Bollywood beloved actress Aishwarya Rai Bachchan and her daughter, Aaradhya, have contracted coronavirus, following news that her husband Abhishek and father-in-law Amitabh were also hospitalized with the virus.

Abhishek announced via Twitter that his wife and daughter have been infected with coronavirus, adding that the rest of the family including his mother have tested negative.

“Aishwarya and Aaradhya have also tested COVID-19 positive. They will be self-quarantining at home. The BMC has been updated of their situation and are doing the needful. The rest of the family including my Mother have tested negative. Thank you all for your wishes and prayers 🙏🏽” he tweeted on Sunday.

Abhishek had earlier announced that he and his father, iconic actor Amitabh Bachchan had also tested positive and been taken to hospital.

"My father and I remain in hospital till the doctors decide otherwise. Everyone please remain cautious and safe. Please follow all rules!" he wrote on Twitter.

Aishwarya, dubbed once "The Most Beautiful Woman in the World" and title holder of 1994 "Miss World pageant", married into Bollywood's most famous family with her nuptials to fellow actor Abhishek Bachchan in 2007.

However, she was a major star long before her marriage. Aishwarya starred in multiple Bollywood hit movies and was the holder of the title of the number one box office star in the world. 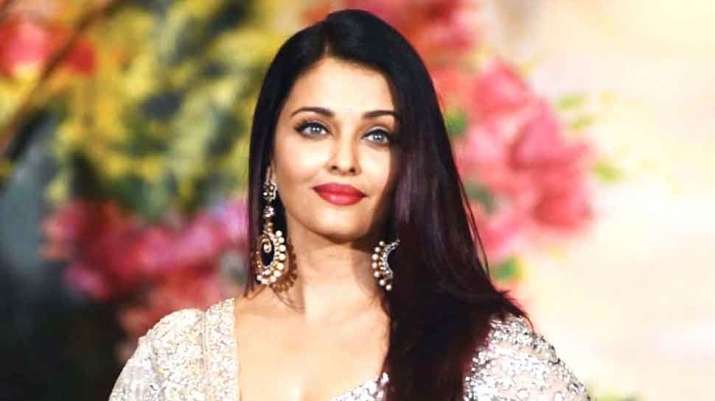 She also earned millions of dollars for her collaborations with major companies such as L'Oréal, Coca-Cola and De Beers diamonds.

Aishwarya is best known for starring in several western cinema movies such as starring opposite Steve Martin in the 2009 action-comedy movie "The Pink Panther 2" as well as in the 2005 movie "Mistress of Spices", and the 2004 movie "Bride and Prejudice".

The actress's wedding was one of the biggest events of the year and it was international news when she gave birth to their daughter in 2011.

It is worth mentioning that the novel coronavirus was first reported in Wuhan, China, and has infected more than one million people and killed over 234,139 worldwide. It also hit several celebrities and top political figures around the world.

The virus is a new member of the Coronaviruses group, which was never identified in humans. The viruses’ family also includes Middle East Respiratory Syndrome (MERS-CoV) and Severe Acute Respiratory Syndrome (SARS-CoV), which cause illness ranging from the common cold to more severe diseases.

Coronaviruses are zoonotic, meaning they are transmitted between animals and people. Humans and animals such as mammals and birds can be affected by the disease.

The name coronavirus is derived from the Latin corona, meaning “crown” or “halo”.

On February 11, the World Health Organization (WHO) announced the official name for the disease caused by the new coronavirus is Covid-19, taken from the words “corona”, “virus” and “disease”. 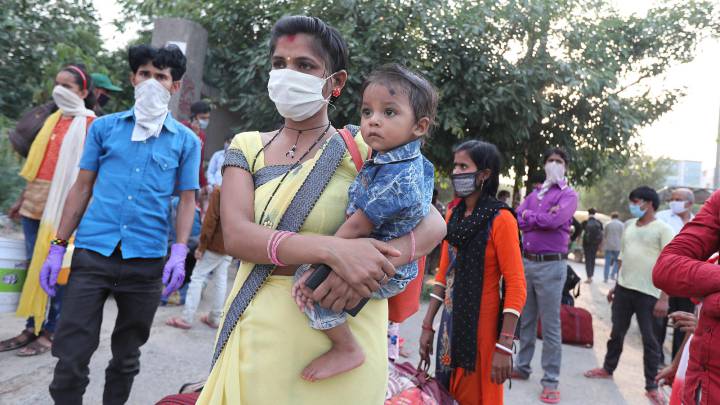 In December 2019, an outbreak was reported in Wuhan, China. On 31 December 2019, the outbreak was traced to a novel strain of coronavirus, which was given the interim name 2019-nCoV by the World Health Organization (WHO), it was later renamed SARS-CoV-2 by the International Committee on Taxonomy of Viruses.

People across the globe partake in self-isolation for 14 days as an effective precautionary measure to protect those around them and themselves from contracting COVID-19.