Egyptian director, Mohamed Sami, the director and writer of the series, announced Tuesday the news on Instagram.

He also shared on the platform a photo of him with El Sakka, Karara, and producer Hossam Shawky, manager of Synergy Production Company, which will produce the series. 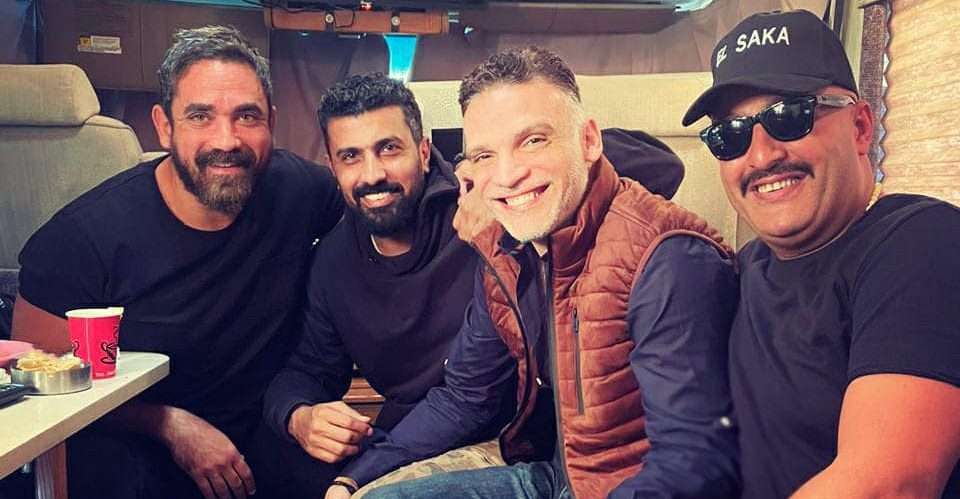 "Nasl Al-Agrab”, which takes place in Upper Egypt, is one of the largest drama productions in Ramadan 2021.

The series marks the first collaboration between El Sakka and Karara in a drama, as they presented together more than one cinematic production.

It is worth mentioning that El Sakka, born on March 1, 1973, is an Egyptian actor. He graduated from the Academy of Arts.

He established himself as an actor in 1998 when he co-starred in film “Saeedi Fil Gamaa El Amrekeia” (Saeedi in the American University).