El Sherif got a huge fan base in the Middle East, who eagerly await every Ramadan for his shows, which achieves great success and viewing rates, amid fierce competition in the Ramadan drama marathon.

He ranked no.1 on Egypt’s Twitter trends following the premiere of the pilot episode as fans expressed their love for the episode and how it breathtaking was.

They also praised the series for not including any adult scenes, foul-mouthed language, and lewdness.

He is going to make something special 🤍#كوفيد25
#يوسف_الشريف

Just finished the first episode of Covid-25 I cant describe how psyched I am. ITS CRAZYY. Definitely loved it. I am not sure how it will effect the society but nonetheless I LOVED IT.
بجد شابوه يوسف الشريف 3>

“Covid-25” consists of 15 episodes and is written by Engy Alaa, directed by Ahmed Nader Galal, and produced by Synergy production company.

The series marks the fourth cooperation between El Sherif and Synergy after “Kafr Delhab”, “Caesar” and “The End”. 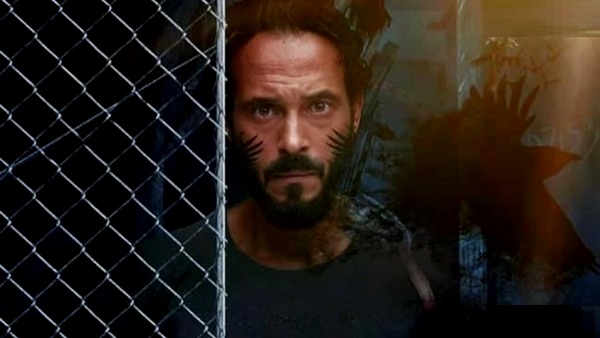 “Covid-25” revolves around the spread of a dangerous epidemic in the country, which causes madness and seizures for the infected. It also focuses on the role of doctors and nurses in facing this epidemic.

On Tuesday, the Council of the European Union formally approved an additional $5 billion in loans to Ukraine. Czech Finance...

Man Sets Himself on Fire in Apparent Protest at Abe Funeral

On Tuesday, the Council of the European Union formally approved an additional $5 billion in loans to Ukraine. Czech Finance...

Man Sets Himself on Fire in Apparent Protest at Abe Funeral