The reimagining is completely separate from New Line’s previously announced retelling of “The Wizard of Oz”. New Line’s version will be directed by Nicole Kassell and is described as a “fresh take” on Dorothy and the Land of Oz.

details about Barris’s version are kept under wraps. 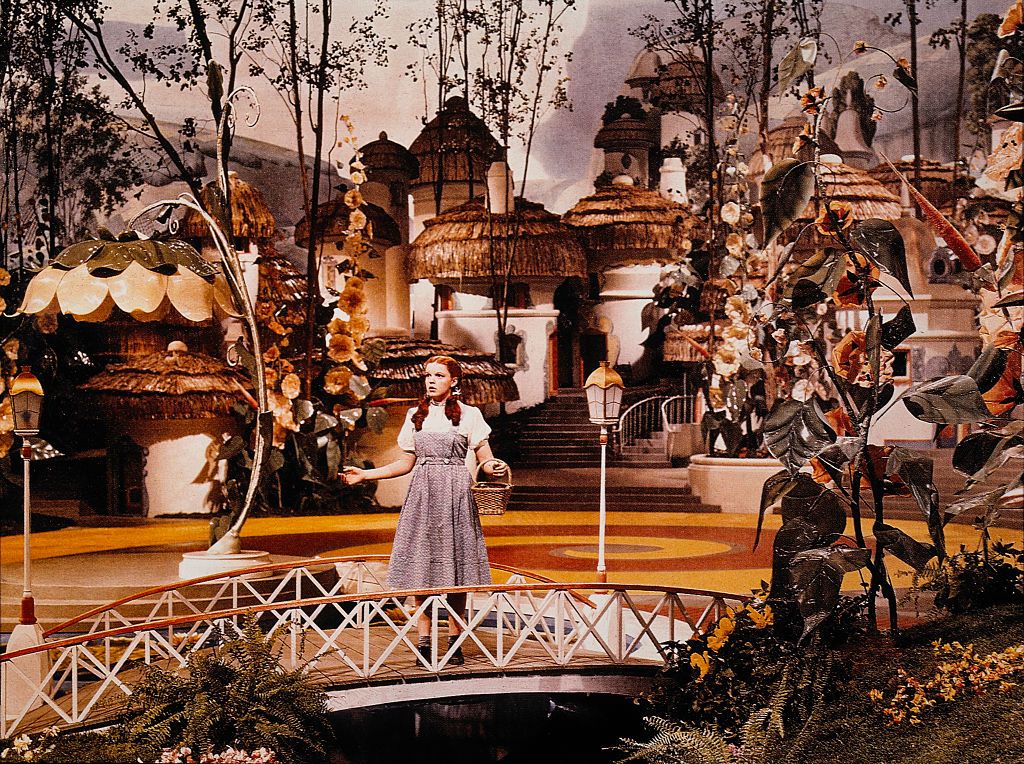 Both projects are based on L. Frank Baum’s beloved book “The Wonderful Wizard of Oz”. The book has been retold on the big and small screen many times over the years with the most famous version being the classic 1939 musical starring Judy Garland.

“Wizard of Oz” follows a Kansas farm girl named Dorothy who is swept away by a tornado and finds herself and her dog Toto in the Land of Oz. 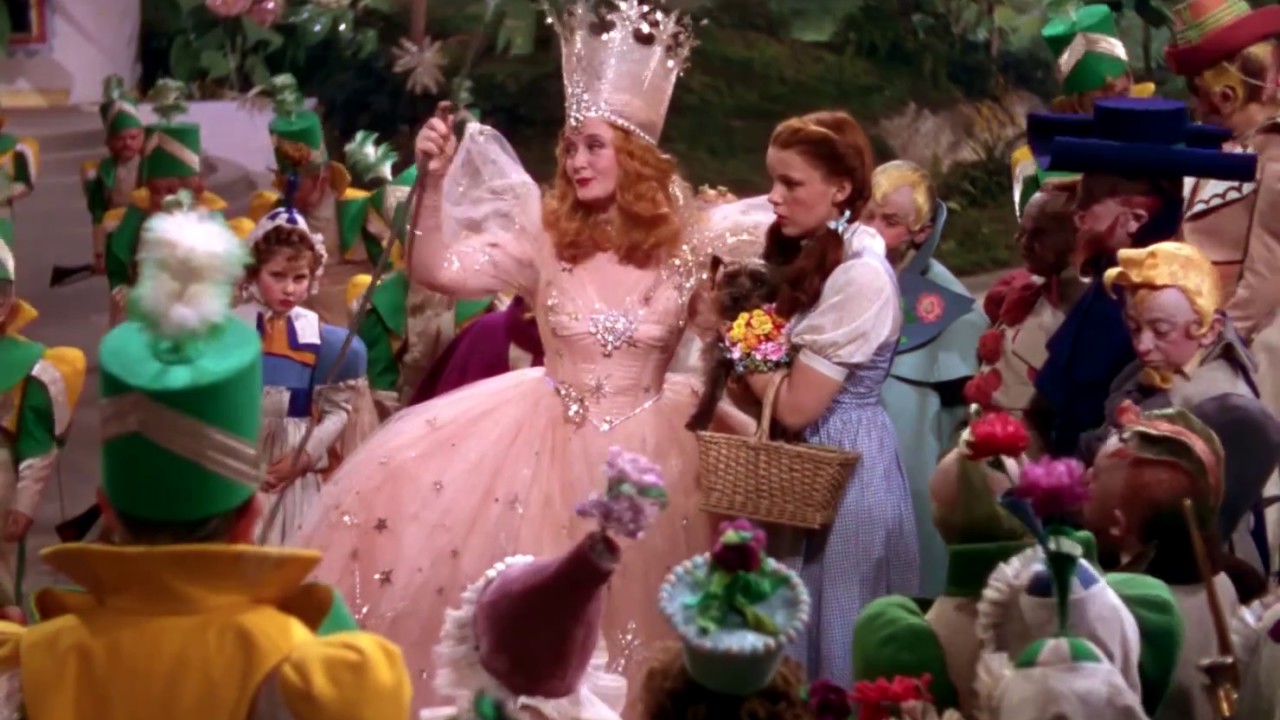 Barris is currently completing production on his feature directorial debut “You People” for Netflix.

The story arrives from a screenplay Barris wrote with Jonah Hill and centers on a new couple and their families as they reckon with modern love amid culture clashes, societal expectations, and generational differences.

Barris is also penning a remake of the 1992 sports comedy “White Men Can’t Jump”, with rapper Jack Harlow on board to play the role that Woody Harrelson portrayed in the original movie.

Egypt Renews Call for Return of Rosetta Stone from U.K.

Apple Original Films debuted Monday the first look and release date for Will Smith's run-from-slavery "Emancipation". The movie received a...

Apple Original Films debuted Monday the first look and release date for Will Smith's run-from-slavery "Emancipation". The movie received a...