Production began on a remake of the 2009 US legal and political series “The Good Wife“.

The series is developed under the working title of “Fi Mahab Al Reeh”.

The 45-episode series is helmed by Ahmed Khaled Mousa and divided into 3 seasons each consisting of 15 episodes. 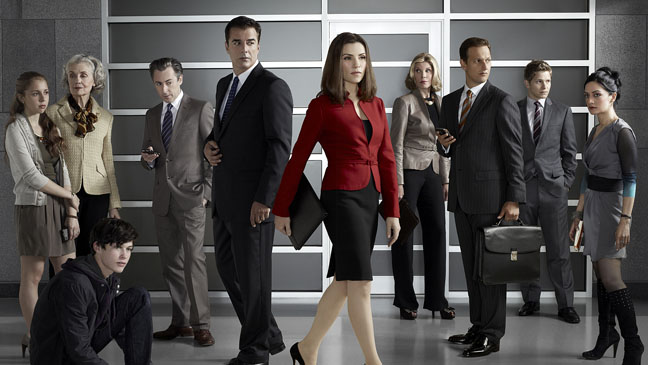 “The Good Wife“ is a  drama that premiered on CBS from September 2009 to May 2016. It is created by Robert and Michelle King and consisted of 9 seasons and 156 episodes.

It is centered around Alicia Florrick, played by Julianna Margulies, who has been a good wife to her husband a former state’s attorney (Chris Noth), and has to provide for her family and return to work as a litigator in a law firm after he is behind bars following a very humiliating and corruption scandal.

Sabry will be seen next in the highly-anticipated film “Kira & El Gin”.

Abdel Aziz portrays a doctor called Ahmed Abdel Hay, who goes by the nickname Ahmed Kira, a real person who was present during the occupation.

During the events, he meets with Abdel Qader Shehata Al-Gin (Ezz) and they become close friends and decide to team up against the British occupation.

The film is written by Ahmed Mourad, directed by Marwan Hamed, and produced by the Synergy Production company.

The film is a thought-provoking, fast-paced, information-packed historical fiction set to the actual events of a significant era in Egypt’s history.

It recounts the life of Egyptians during the British occupation of Egypt from 1919 to 1924 and follows their resistance against the occupation.

The film also depicted the role of the Egyptian uprising through the lives of diverse characters that include famous and obscure historical figures as well as fictional characters.

Inflation in Dubai Jumps at Highest Pace since 3-year Recession

Kim Yo Jong, the sister of North Korean leader Kim Jong Un, stated that South Korea's president should "shut his...

Kim Yo Jong, the sister of North Korean leader Kim Jong Un, stated that South Korea's president should "shut his...