Sports Min.: Statement on Zamalek's Violations to Be Issued Soon

Minister of Youth and Sports Ashraf Sobhi affirmed that the ministry will issue a statement regarding the financial violations of the former Zamalek SC board of directors, following the conclusion of the prosecution's investigations.

Sobhi said in radio statements: "We will issue an official statement regarding the violations of the Board of Directors of Zamalek Club, after the prosecution investigations are completed."

"There have been many complaints against Zamalek club during the past period, whether from the Olympic Committee or sports federations." he added. 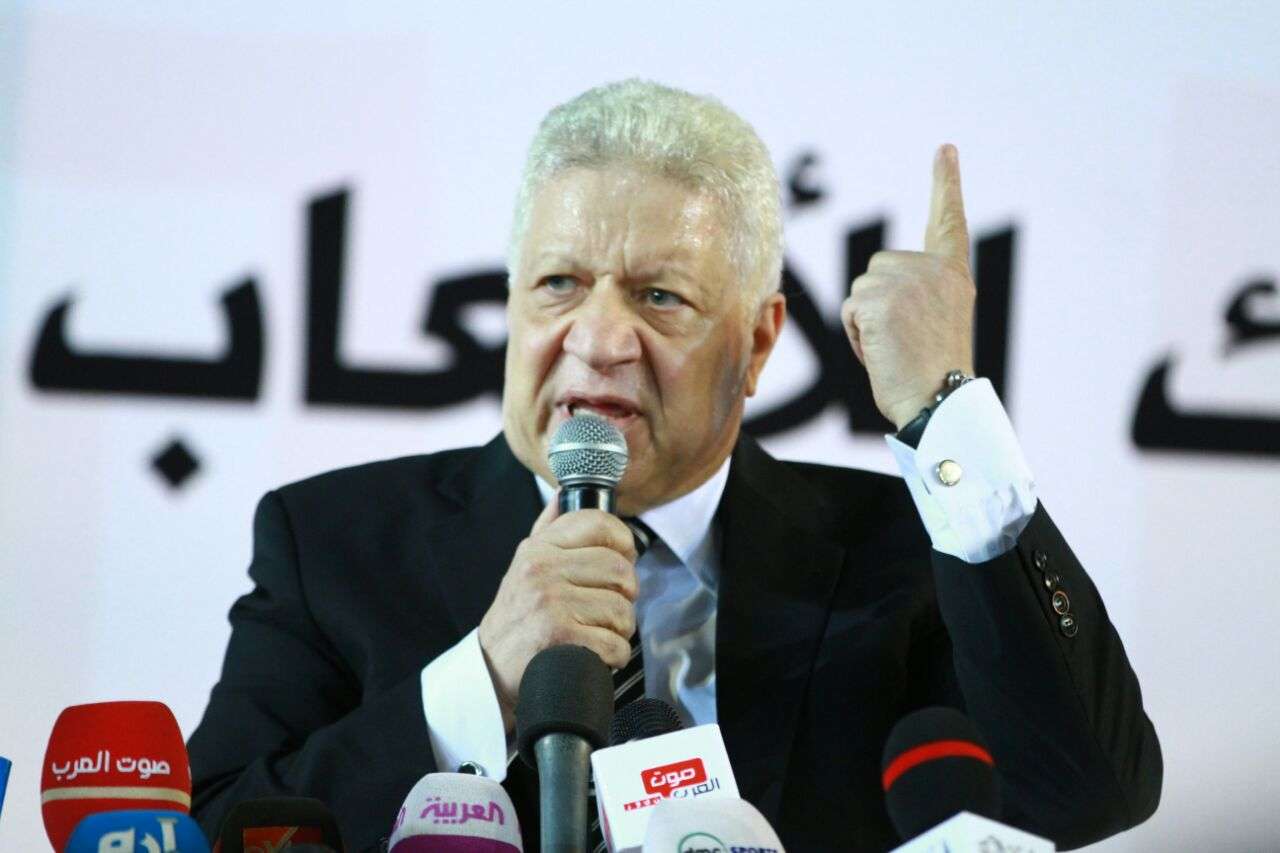 He concluded: "We do not interfere at all in the work of the inspection committees, as they are an independent body like the Disciplinary Committee of the Football Association."

Former Zamalek President Mortada Mansour along with the whole Zamalek board were suspended by the Ministry of Sports after being found guilty of financial violations.