A scene from "Sonic the Hedgehog 2"

The release date for Paramount Pictures‘ highly-anticipated movie “Sonic the Hedgehog 3” has been unveiled.

The third installment in the “Sonic the Hedgehog” franchise is set to debut on December 20, 2024. It will open alongside “Avatar: The Seed Bearer”.

The Sonic the Hedgehog franchise is based on the SEGA video game. It follows the adventures of the world’s fastest blue hedgehog as he runs around saving the world from the evil Dr. Robotnik and other villains.

The original movie starred Ben Schwartz as the voice of the blue hedgehog, Jim Carrey as Dr. Robotnik, and James Marsden as Sonic’s human friend who helps him out in the movie. The sequel saw Schwartz returning as Sonic the Hedgehog alongside his adopted family, Tom (James Marsden) and Maddie Wachowski (Tika Sumpteras) as well as the return of Carrey as his enemy Dr. Robotnik.

“Sonic the Hedgehog 2” had also introduced Colleen O’Shaughnessey as Tails, the tail-spinning fox, and Idris Elba as Knuckles the Echidna. 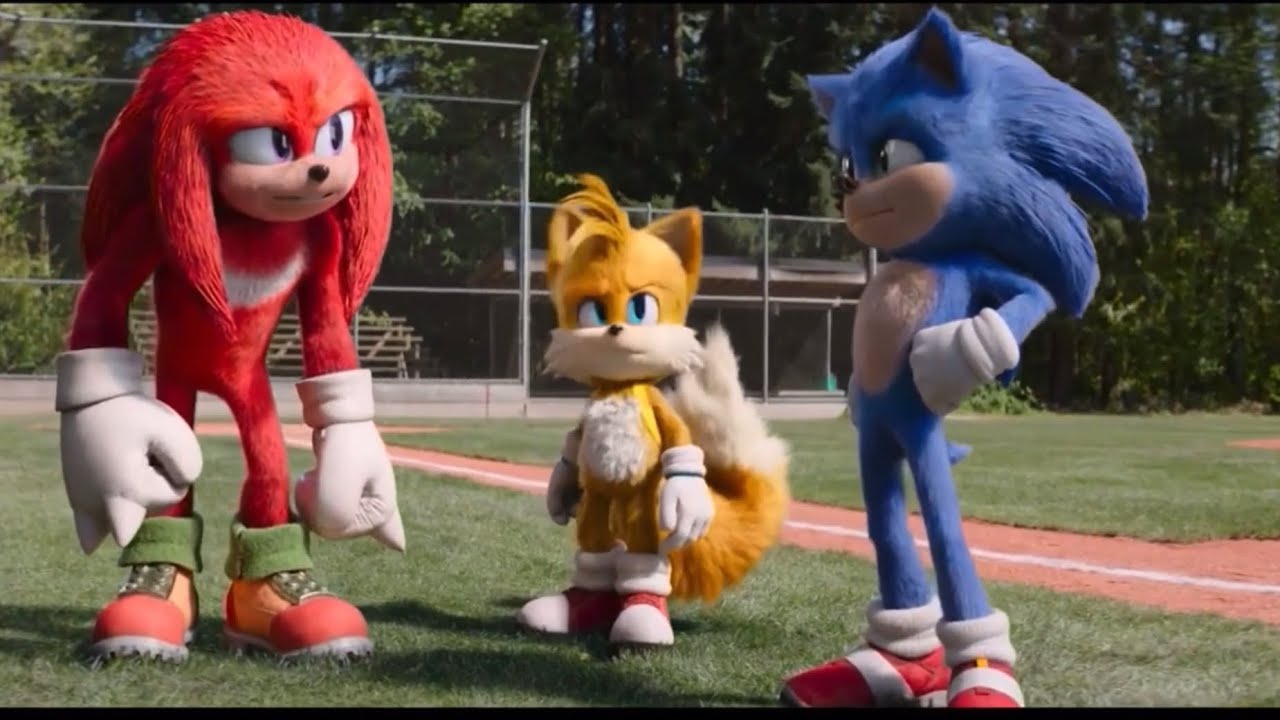 Jeff Fowler had also returned to direct from a script by Pat Casey, Josh Miller, and John Whittington.

The sequel is centered around the adventures Sonic faces after Tom and Maddie leave him home while they go on vacation, following his desire for more freedom.

However, Dr. Robotnik comes back, this time, with a new partner, Knuckles, in search of an emerald that has the power to both build and destroy civilizations.

The action-adventure blockbuster concluded with our titular Blue Blur befriending Tails and Knuckles— after some reluctance on the latter’s part — all of whom are living with the Wachowskis.

The end credit teased the three superpowered beings will soon face one of their greatest challenges yet, as G.U.N. uncovers the Shadow the Hedgehog, who will serve as the threequel’s main antagonist.

Biden to Host French Counterpart at White House on Dec.1

Biden to Host Macron at White House on Dec.1

Biden to Host French Counterpart at White House on Dec.1

Biden to Host Macron at White House on Dec.1