The series revolves around Jennifer Walters (played by Tatiana Maslany), a lawyer who specializes in cases involving superhumans and can transform into a green monster after a blood transfusion from her cousin, Banner.

“She-Hulk: Attorney at Law” also highlights the stress that Walters faces as she tries to juggle a career as well as a normal life while being a superhero.

“She-Hulk: Attorney at Law” will also see Mark Ruffalo back as the Hulk and Tim Roth as the Abomination from the 2008 movie “The Incredible Hulk”.

Roth played Emil Blonsky, the scientist who would eventually become the Abomination, a monster who is more stronger and powerful than The Hulk. 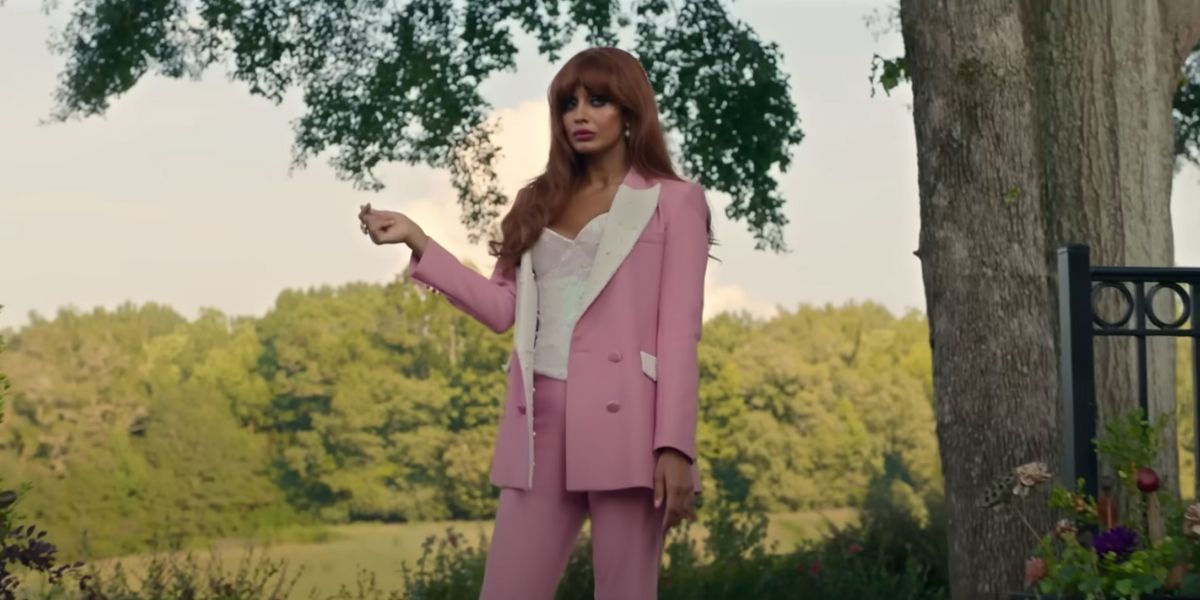 The new footage featured see more of Jennifer Walters who is being reluctantly trained by the Hulk, as well as introduces Jameela Jamil as villainous Titania.

The series will also Charlie Cox making a cameo as Daredevil.

It consists of ten episodes and is created by Jessica Gao, who leads the writing team, along with Kat Coiro leading the directing team.

The Export Council for Engineered Industries announced an increase in engineered exports by 24% during the period from January to...

10 Mountaineers killed after Avalanche in India

The Export Council for Engineered Industries announced an increase in engineered exports by 24% during the period from January to...

10 Mountaineers killed after Avalanche in India