She shared on Instagram a photo from the line and captioned: “Happy to announce 📣 launching my new brand, that I have been working on for the past 3 years with sweat and love, Elma,”.

Abu Deif continued: “Elma is a carefully tailored swimwear brand created to suit all bodies. I have seen a gap in the swimwear market that makes it difficult for women to find what suits them and their body type – it’s a constant struggle that I have seen everywhere, “.

She added that she aims to reach with her make an environment and community that celebrates and embraces natural beauty in all the forms it comes in.

“I aim to create not only a brand, but an environment and community that celebrates and embraces natural beauty in all the forms it comes in. This is Elma. Your second skin. Stay tuned for it in the next upcoming days 🔥,” she concluded. 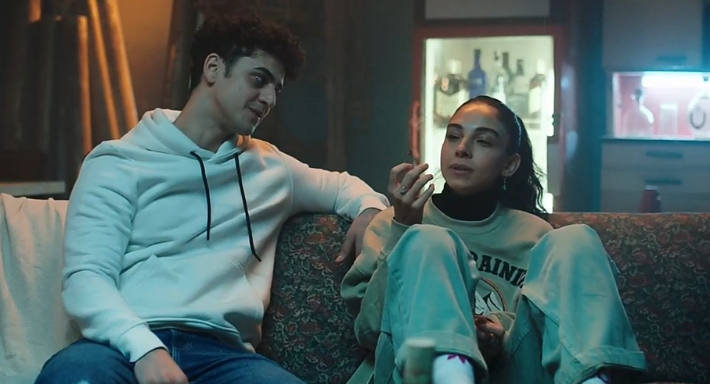 The series is directed by Al Sadeer Massoud and consists of 15 episodes. Abu Deif has drawn attention to her since her acting debut in the 2017 TV series “La tutafiy alshams” and “Halawt Al-Dunia”.

She collaborated with many talented and major stars such as Yousra, Khaled El Nabawy, and Riham Abdel Ghafour.

Abu Deif is one of the Arab stars who are known for their impeccable sense of style and being an incredibly unique and fashion-forward actresses.

“The Flash” to End with Season 9

“The Flash” to End with Season 9