The event marks the singer’s first-ever concert in the coastal city. 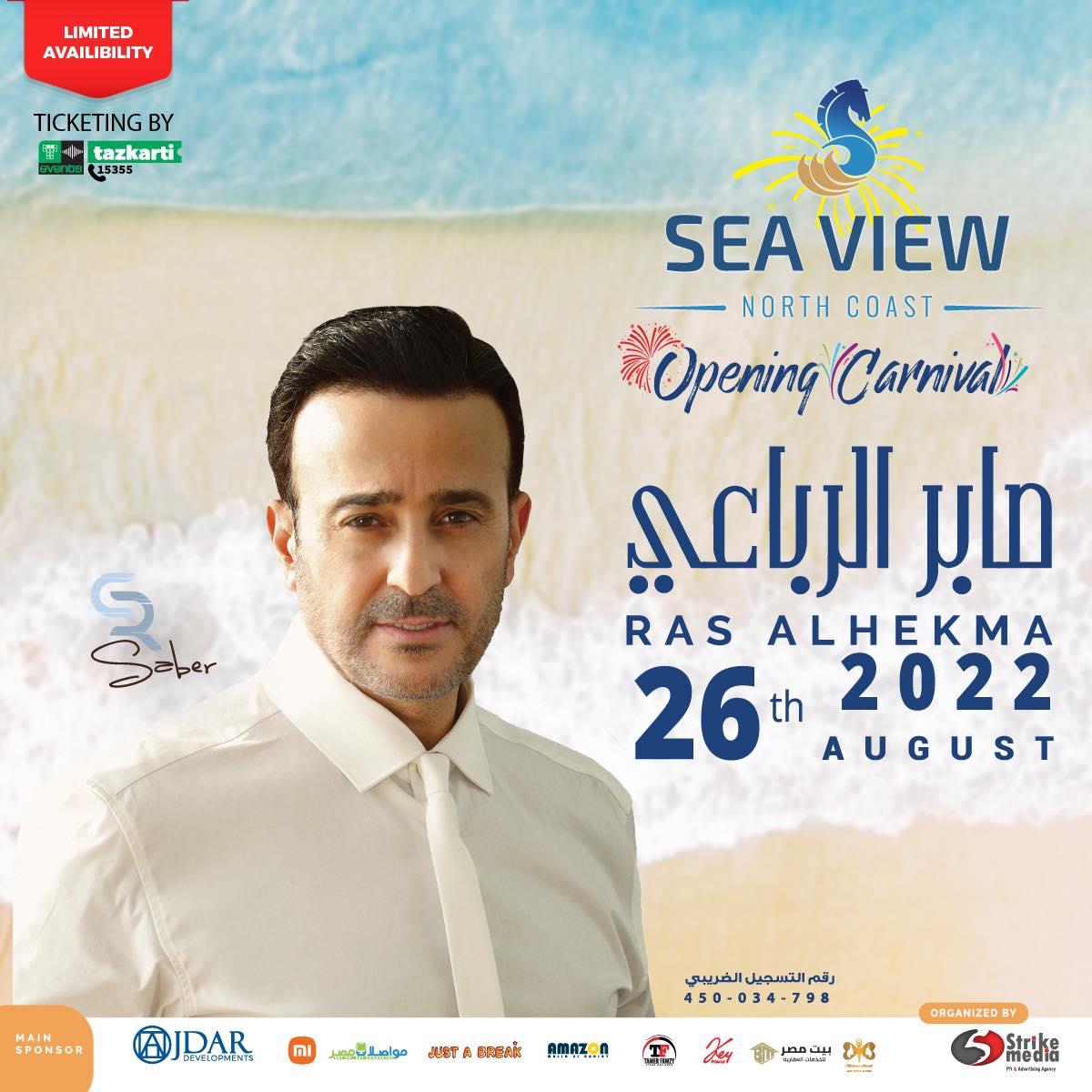 On the other hand, Rebai will perform live at the 56th edition of the Carthage International Festival (FIC), in Carthage, Tunisia, on August 16.

The FIC will run from July 14 to August 20th, with a two-day hiatus on July 24 and 25 due to the constitutional referendum.

The festival will feature a selection of 33 shows from performances from Tunisia, Lebanon, South Korea, Switzerland, and many other countries.

The 56th International Festival of Carthage (FIC) kicked off in Tunisia after a two-year hiatus due to the coronavirus outbreak.

The FIC is one of the most prestigious music festivals in the Arab world. It is also considered an essential station in the lives of many singers Most of the festival’s activities are held inside the antique theater of Carthage. The theater was restored in the early twentieth century and has a capacity of 7,500 spectators capacity.

“The Lord of the Rings: The Rings of Power” Season 2 Begins Production