Pop Star Faouzia to Perform Live in Egypt on Aug. 19

The concert ‪ticket prices as follows:

Faouzia Ouihya, known mononymously as Faouzia, was born in July 5, 2000, in Morocco but moved with her family to Canada at a young age.  She learned how to play various instruments, and began composing her first songs.

At the age of fifteen, she won Song of the Year, the Audience Award, and the Grand Prix at the 2015 La Chicane Éléctrique.

The pop star began posting her songs and other covers on YouTube which landed her a contract with Paradigm Talent Agency. 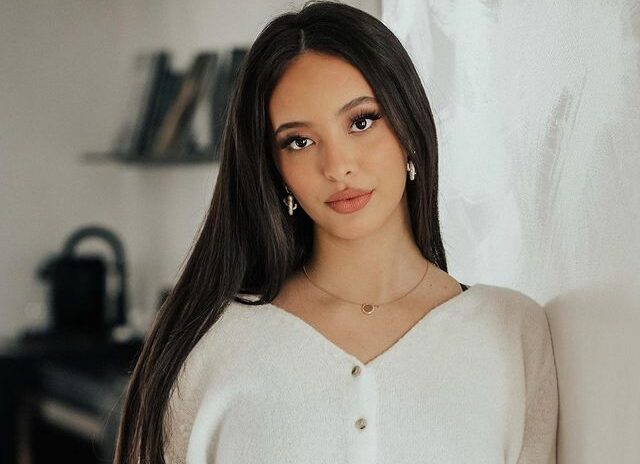 The Morocco-born is known for her compelling vocals, songwriting, and multi-instrumentalism.

Faouzia presented songs with powerful and inspiring lyricism about female empowerment and overcoming darkness. Her sound has been described as “cinematic pop with alternative and rhythmic elements.”

The 22-year-old musician released numerous singles that attracted the attention of a considerable base of fans. She is best known for her track “Tears Of Gold”.

In  2018, Faouzia collaborated with David Guetta on the song “Battle” from his studio album 7

Guetta commented on Faouzia’s talents and noted that she had a  great voice, powerful vibrato, and unique style which was why he chose her for his album.