A live-action movie based on the classic arcade game “Pac-Man” is in development.

Wayfarer Studios and Bandai Namco Entertainment Inc., which created Pac-Man as well as other games such as “Tekken” and “Galaga”, announced Tuesday their plans to collaborate on developing and producing a live-action movie based on the iconic video game franchise Pac-Man.

The movie is based on an original story idea created by Chuck Williams  of Lightbeam Entertainment.

Williams will also produce on behalf of Lightbeam alongside Tim Kwok.

With new console games launching every year along with mobile games, it has remained a cultural icon and its popularity continued to spread worldwide for over 40 years.

In the game, users play as Pac-Man who eats colorful pellets while being chased by brightly colored ghosts in mazes that get increasingly more difficult with each level.

It has become synonymous with gaming specifically with coin-operated arcade games for generations of players worldwide. The arcade video game gained more popularity than it was first introduced to the United States in October 1980 with the name it retains today. 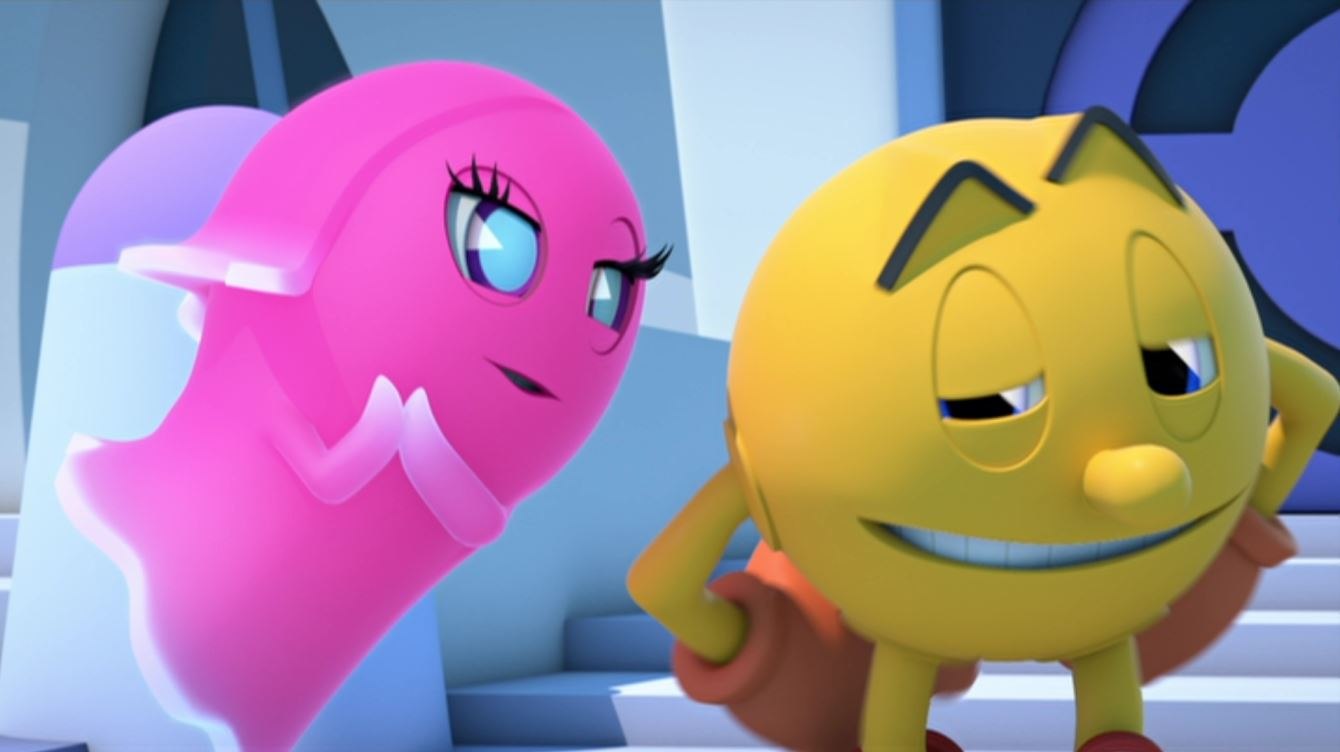 The obsession with the arcade game became fondly known as “Pac-Man fever” and the massive admiration led to robust marketing and merchandising programs with more than 400 items as well as two separate TV series in the US.

It also led to the creation of ever-popular sequel games such as “Ms. Pac-Man”, which was prominently featured in an episode in the final season of Friends.

The game became so popular that the Guinness World Records bestowed the title of the “Most Successful Coin-Operated game machine” in 2005.

Salah Out of Egypt’s Squad for Liberia Match

Zamalek to Clash against Rwanda’s Flampo in Last 32

KSA to Send 1st Woman Astronaut to Space by 2023

KSA to Send 1st Woman Astronaut to Space by 2023