Riverdale has been one of the most popular shows on The CW since its debut in 2017.

The series was based on the Archie Comics and is set to conclude with its upcoming seventh season.

The CW is developing another thriller teen drama set in the world of Archie Comics.

The series will be based on Jake Chang and created by writer Oanh Ly and writer/director Viet Nguyen, who both worked on the Archie Comics-based Chilling Adventures of Sabrina; Daniel Dae Kim’s 3AD; Archie Studios; and Warner Bros Television.

Ly will co-write the script with Nguyen who is set to direct. The two are executive producing alongside Jon Goldwater, through Archie Studios and its overall deal with WBTV, as well as Kim and John Cheng through 3AD. Archie’s Head of Development Matt Lottman also is expected to serve in a producing capacity on the series from WBTV. 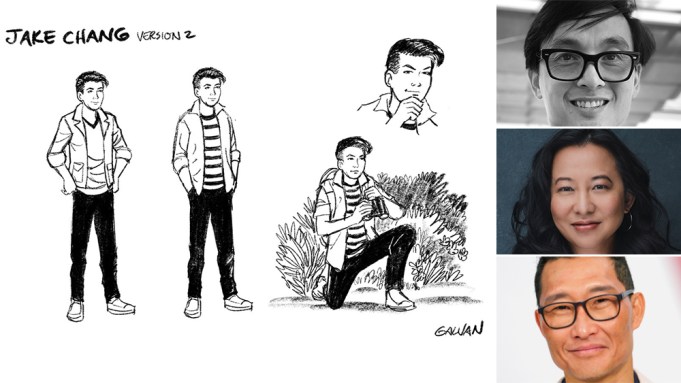 “Jake Chang” is an Asian-American–led mystery following a 16-year-old private investigator as he navigates the racially and socioeconomically diverse worlds of his ever-gentrifying home of Chinatown, and the elite private high school he attends.

The show will blend soapy teen drama with the neon-noir aesthetic, all while exploring nearly every Asian stereotype including honor, martial arts, destiny, lineage, and parental sacrifice.

Jake Chang is a brand new character in the Archie Comics universe. His existence first came to light in February when Archie Comics filed paperwork to trademark it.

In April, it was announced that Jake Chang will make his comic debut on July 27 in the “Mystery of the Missing Mermaid” Betty and Veronica story.

The TV adaptation is being developed as a stand-alone series. There is no current plan to introduce the character in Riverdale’s final season.

Russia Does Not Recognize N. Korea as Nuclear Power

Russia Does Not Recognize N. Korea as Nuclear Power