The series’ third and fourth seasons are currently filming in France. Netflix will provide an update on “Emily in Paris” on September 24 during its virtual Tudum event. 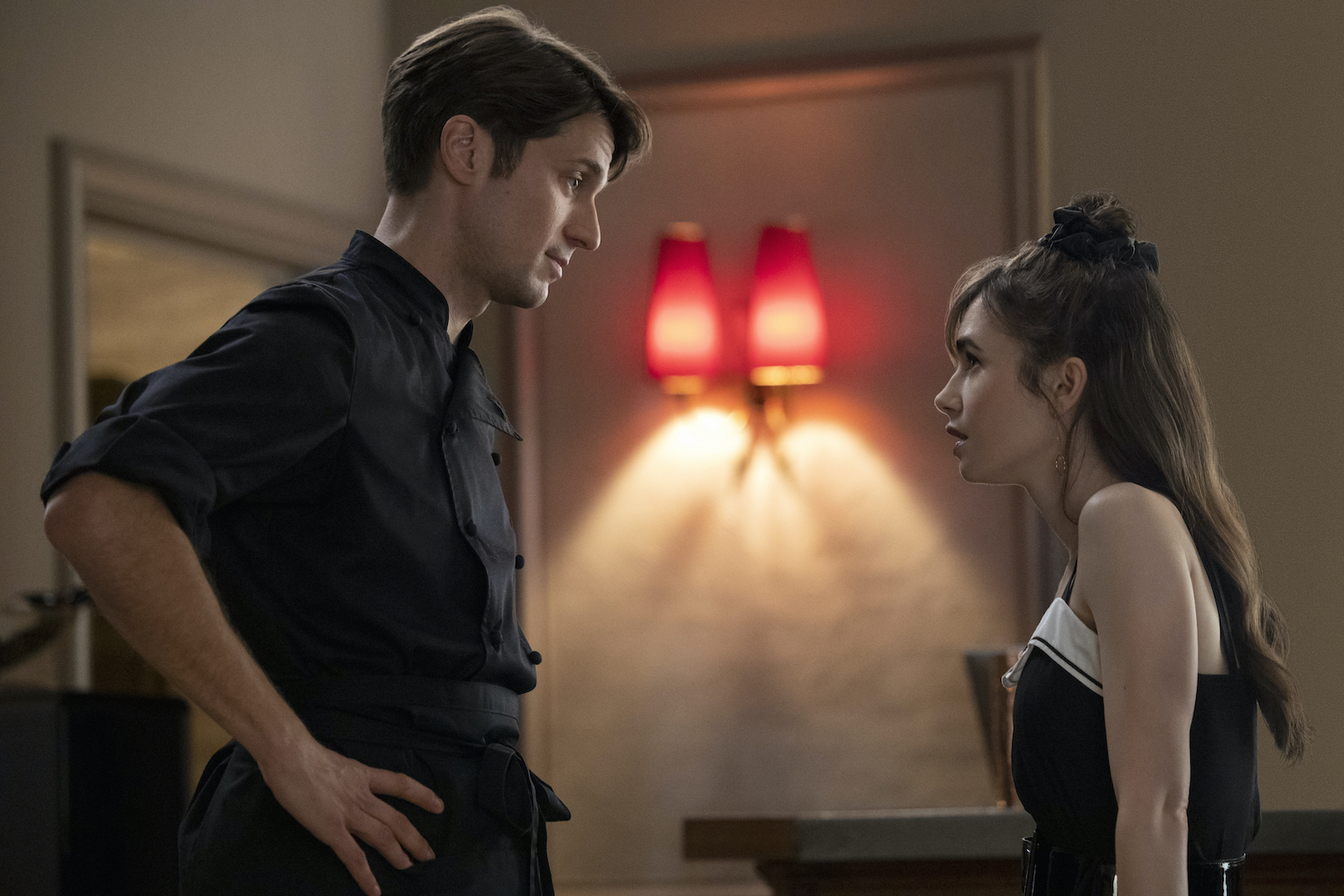 The series follows Emily (Collins), a young woman who moves from Chicago to Paris to provide an American perspective to her marketing firm’s boutique agency, Savoir.

The first season followed her life’s initial upheaval as she tries to find her place in the city of love while the second depicted more of her adventures in Paris and the workplace as well as her romance with her neighbor and her first real French friend. 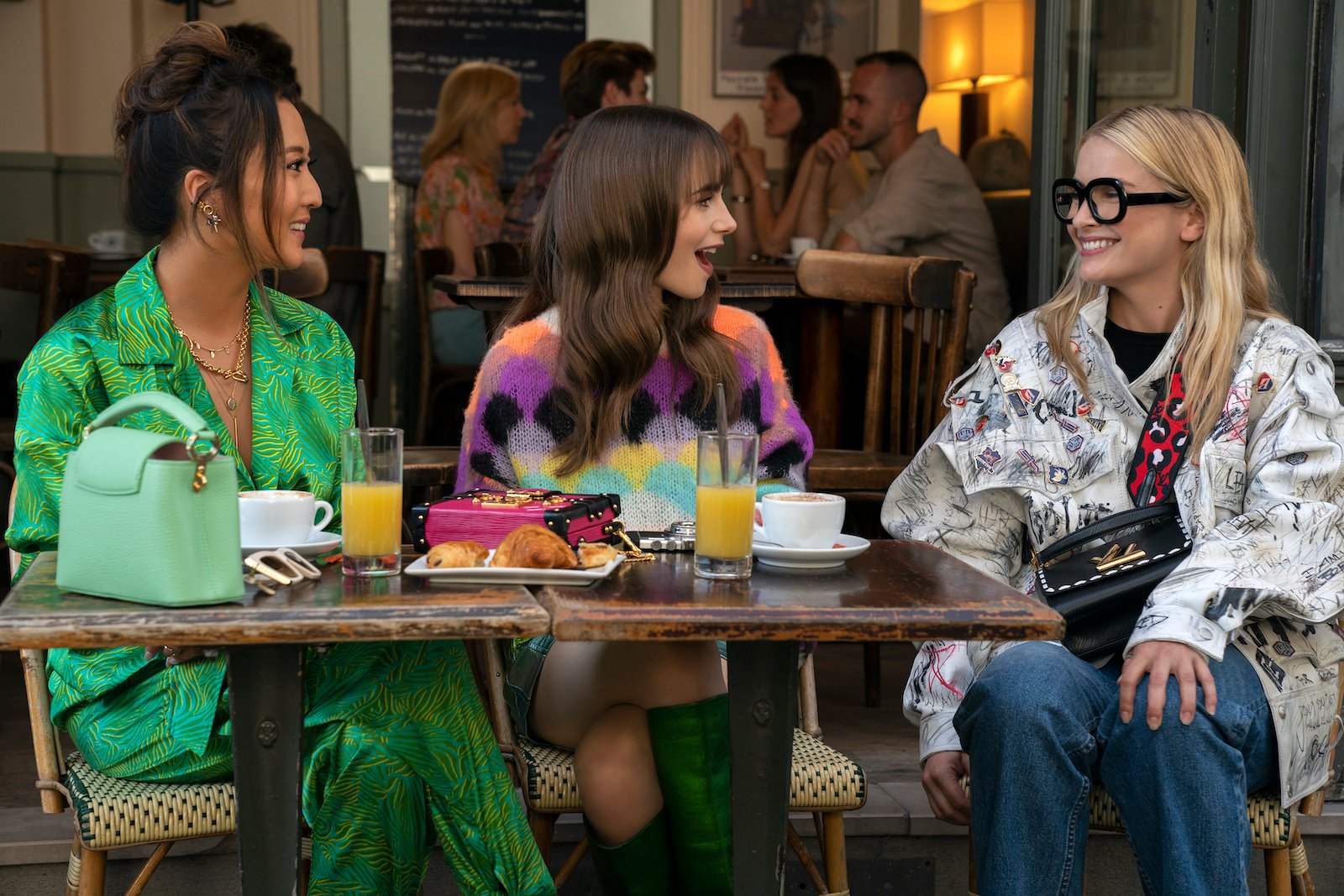 “Emily in Paris” was greenlit for seasons 3 and 4 in January. The renewal news came shortly after season 2 of the Darren Star-created series premiered in late December. 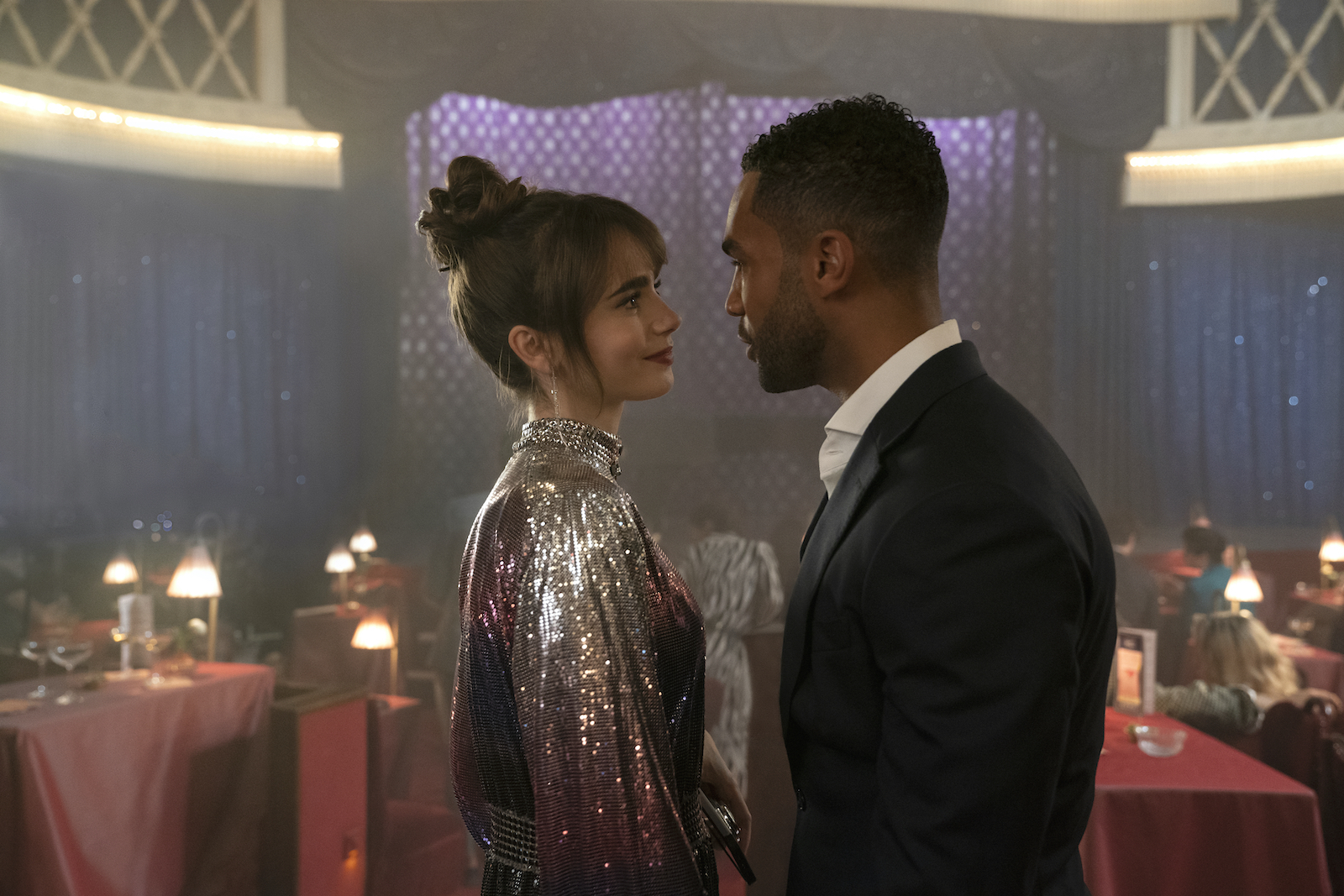 Season 2 ended with a major cliffhanger for Emily. She initially chose to extend her year abroad to pursue her neighbor Gabriel (Bravo), but she discovered that he reconciled with his ex Camille (Razat). Her former French boss Sylvie (Leroy-Beaulieu) also offered her a role at a new marketing firm she’s starting, which occurred after a major shakeup at their employer, Savoir.

There is also the matter of new love interest Alfie (Lucien Laviscount), who will definitely be providing competition for Gabriel in season 3. 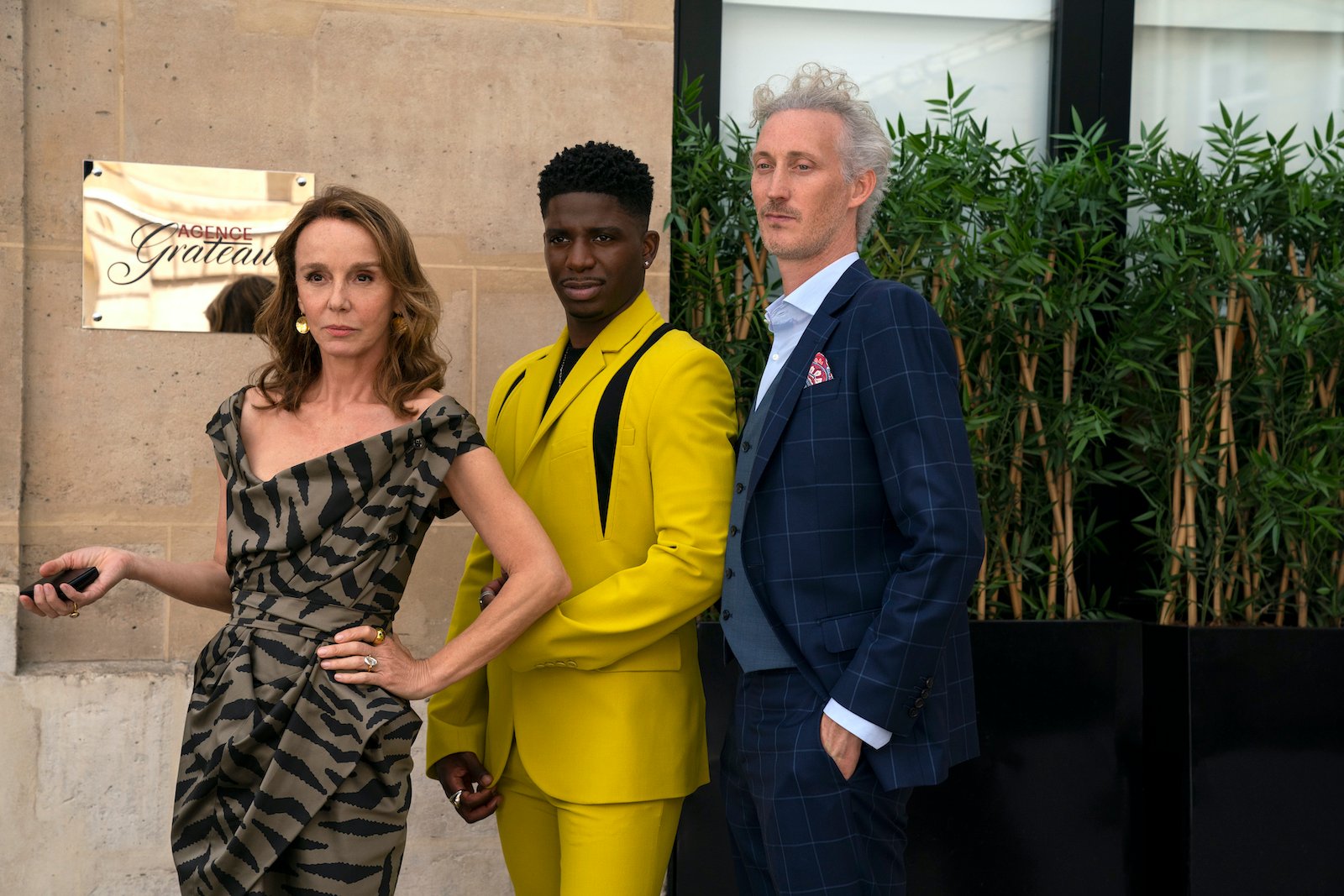 Season 3 finds Emily at a crucial crossroads in every aspect of her life. Faced with two very different paths, Emily will have to decide exactly where her loyalties lie — at work and in her romantic life — and what those decisions mean for her future in France.