The star-studded TV series “Ramadan Kareem” wowed fans when it first came out in 2017.

In October 2021, the series has been renewed for a second season, however, not all of the original cast are planning to return to the sequel, including Riham Abdel Ghafour, Ruby, and Sherif Salama.

It has also been confirmed that Naglaa Badr and Sayed Ragab will return for the sequel. 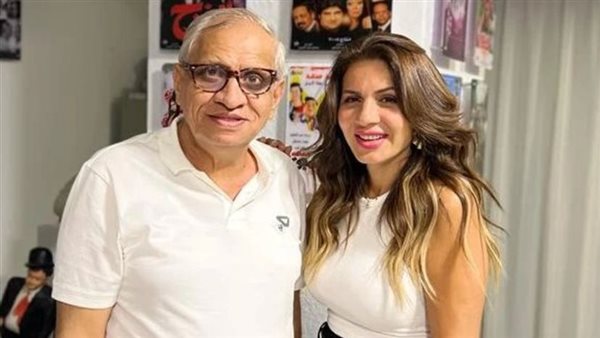 The second season witnesses new events from the original series. The two parts are connected by occurring during the holy month of Ramadan.

Season 2 of “Ramadan Kareem” is slated to premiere during the Ramadan 2023 drama marathon.

It was written by Hassan Shaheen, directed by Mohamed Abdel Rahman Hamaki, and produced by Mamdouh Shaheen.

For  First time in History,   US Public Debt Exceeds $31 Trillion

Magra El-Oyoun Fence to Be Transformed into Open-Air Museum

The White House condemned the security campaign in Iran against the demonstrators who came out to express their discontent after...

The White House condemned the security campaign in Iran against the demonstrators who came out to express their discontent after...