American actor Matthew McConaughey has signed on to star in the sports movie “Dallas Sting”.

It is based on the true story of the Sting, the first and oldest all-girls football team in the United States.

McConaughey will play Bill Kinder, the coach who led a group of Dallas high school girls to China in 1984 as the ultimate underdog where they defeated some of the best women’s teams from China, Australia, and Italy. 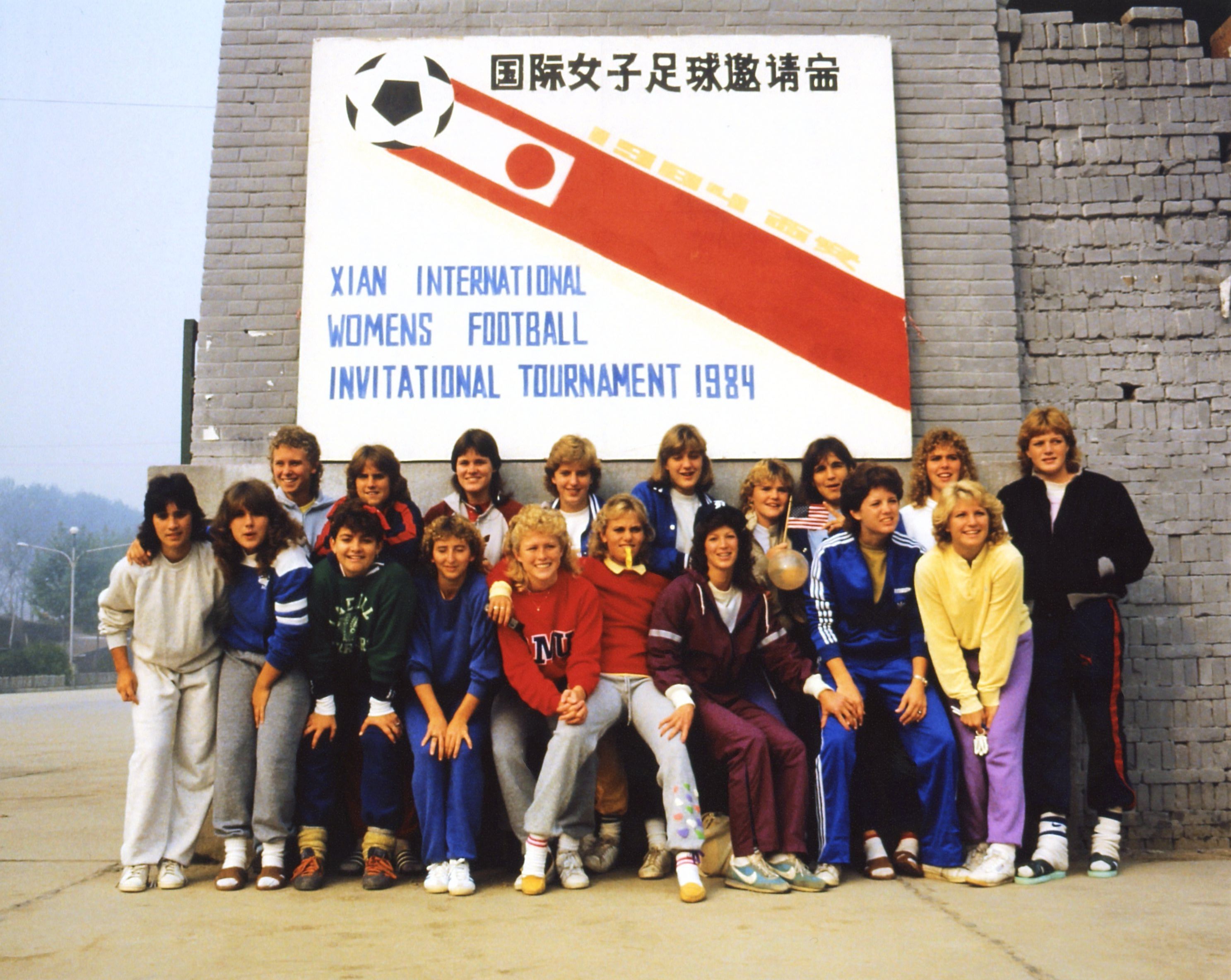 Kari Skogland is directing the movie from a screenplay by Liz Flahive and Carly Mensch.

The movie is developed by Skydance and Berlanti Schechter Productions and is slated to begin principal photography this fall in New Orleans.

The team became known after President Reagan made a concerted effort to open relations with China in 1984.

China in turn invited America to send its U.S. Women’s Soccer Team to the first world championship they were holding for women’s soccer.

However, there was a problem – there was no U.S. Women’s Soccer Team. A nationwide search led officials to a 19-and-under league of Dallas high school girls who called themselves, The Sting, after the recent Robert Redford-Paul Newman hit movie.

To form the team, Kinder had to get a note from a gynecologist asserting that playing soccer would not harm a woman’s reproductive organs.

He was certain in The Sting talents that he charged $85,000 on his credit cards for non-refundable tickets to ensure they traveled to China.

Sada El-Balad English (SEE) news website made an interview with South Korean Ambassador to Cairo Hong Jin-Wook. Below are some...

Sada El-Balad English (SEE) news website made an interview with South Korean Ambassador to Cairo Hong Jin-Wook. Below are some...