The series stars Kim Go-eun, Nam Ji-hyun, the “All Of Us Are Dead” breakout star Park Ji-hu, and Squid Game’s Wi Ha-oon.

It follows three sisters, In-ju, In-kyeong, and In-hye (played by Kim, Nam, and Park) attempt to improve their lives after growing up in poverty and end up confronting one of the richest families in the country. 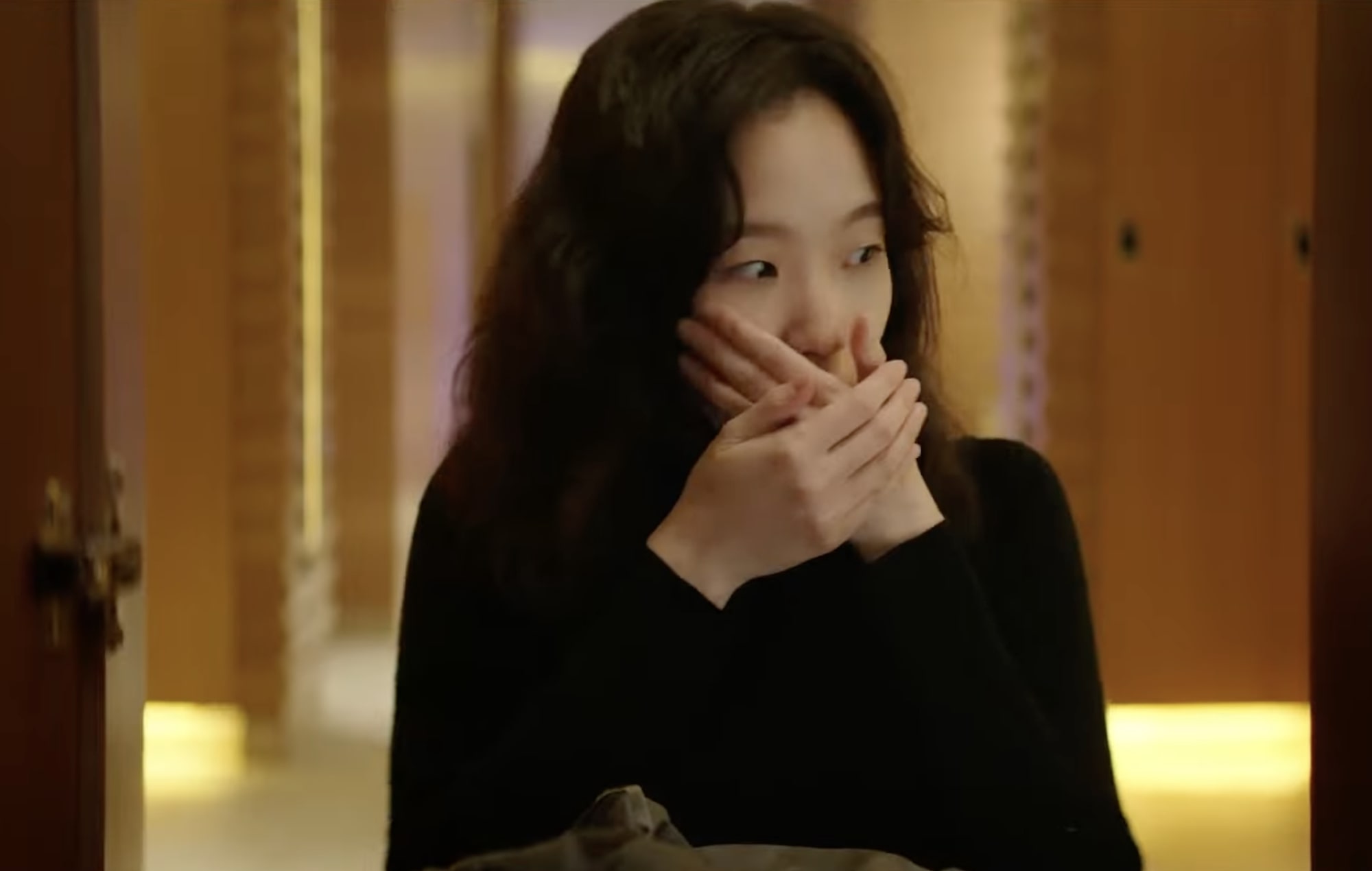 The series also features Wi as Choi Do-il, a student from a prestigious university who gets involved with the eldest sister In-ju.

The footage featured In-ju, In-kyeong, and In-hye finding a backpack filled with ₩70 billion. The teaser also showed In-ju rappelling down the side of a building with the backpack and In-hye nervously walking away from a group of policemen.

The footage ends with the sisters using the money to elevate their social status.

“Little Women” is directed by Kim Hee-won, whose previous work includes 2021’s blockbuster revenge-thriller “Vincenzo”, as well as popular K-dramas such as “The Crowned Clown” (2019) and “Money Flower” (2017).

The series is based on the 1868 novel of the same name by Louisa May Alcott, it is produced by Studio Dragon for tvN.

“Little Women” will air at 9:10 pm KST every Saturday and Sunday night on the network from September 3, a week later than originally projected. It will also be available on Netflix in selected regions.

Death Toll from School Shooting in Central Russia Rises to 13

On Saturday, the Russian Defense Ministry announced that up to 300 militants were killed in a missile attack on a...

On Saturday, the Russian Defense Ministry announced that up to 300 militants were killed in a missile attack on a...