A scene from “Shotgun Wedding”

Duhamel replaced Armie Hammer, who had previously replaced Ryan Reynolds in the role of groom.

The movie is directed by Jason Moore and written by Liz Meriwether and Mark Hammer. Todd Lieberman and David Hoberman will produce under the Mandeville banner.

Lopez will also produce under her Nuyorican Productions along with her partners Elaine Goldsmith-Thomas and Benny Medina.

“Shotgun Wedding” revolves around a couple gathering their lovable but very opinionated families for the ultimate destination wedding, and as they begin to get cold feet, suddenly, everyone’s lives are in danger when the entire party is taken, hostage.

The photos showcased the up-and-down relationship between the characters. While one shot sees the happy couple lovingly holding one another, the other reveals a knockdown, drag-out tug of war brawl in their disheveled wedding clothes.

It also displayed the couple bound in zip ties — alluding to the kidnapping aspect of the movie. The second set featured two different vibes playing out at the festivities.

“Shotgun Wedding” debuts on Prime Video on January 27, 2023. You can check out the first look photos below. 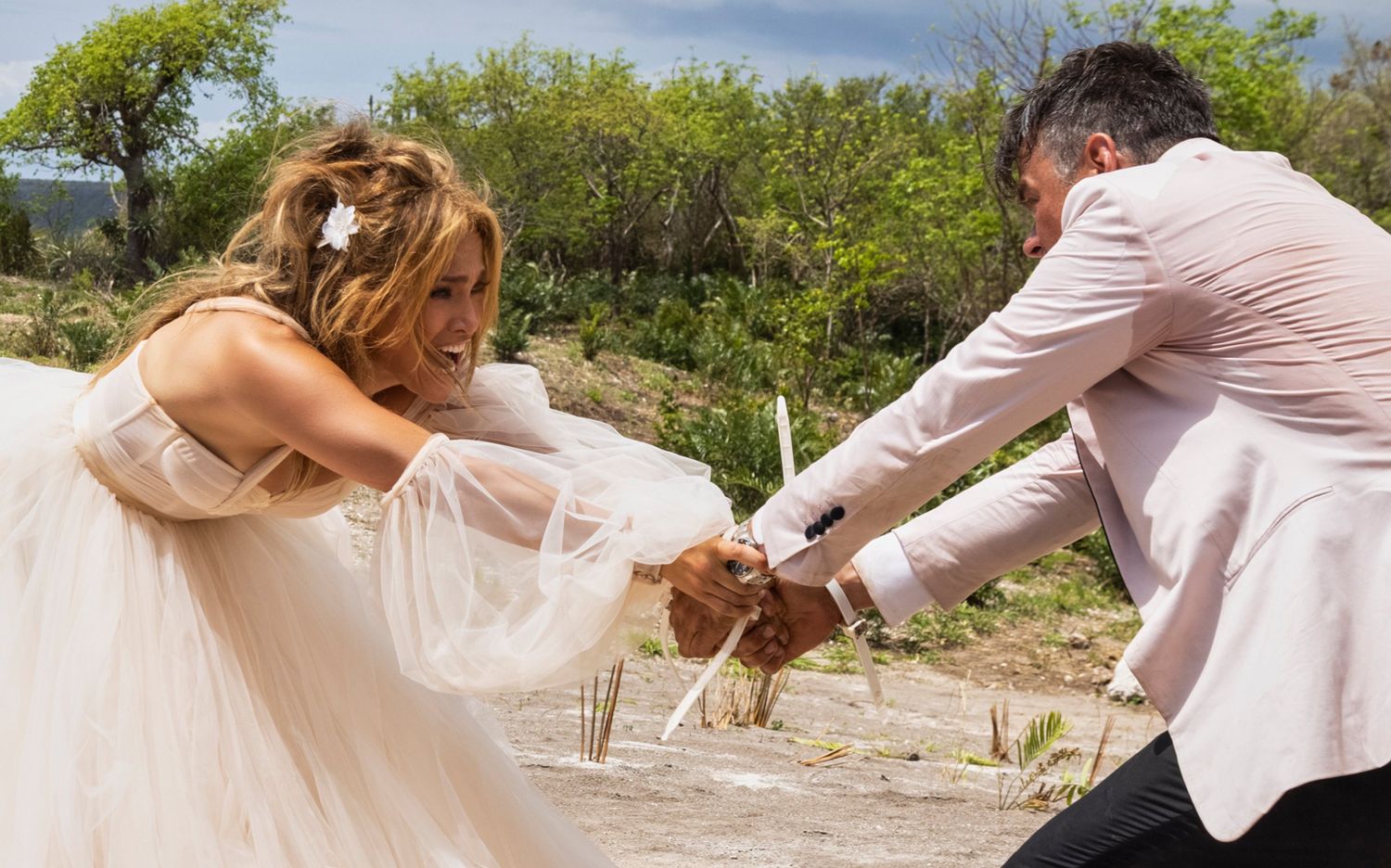 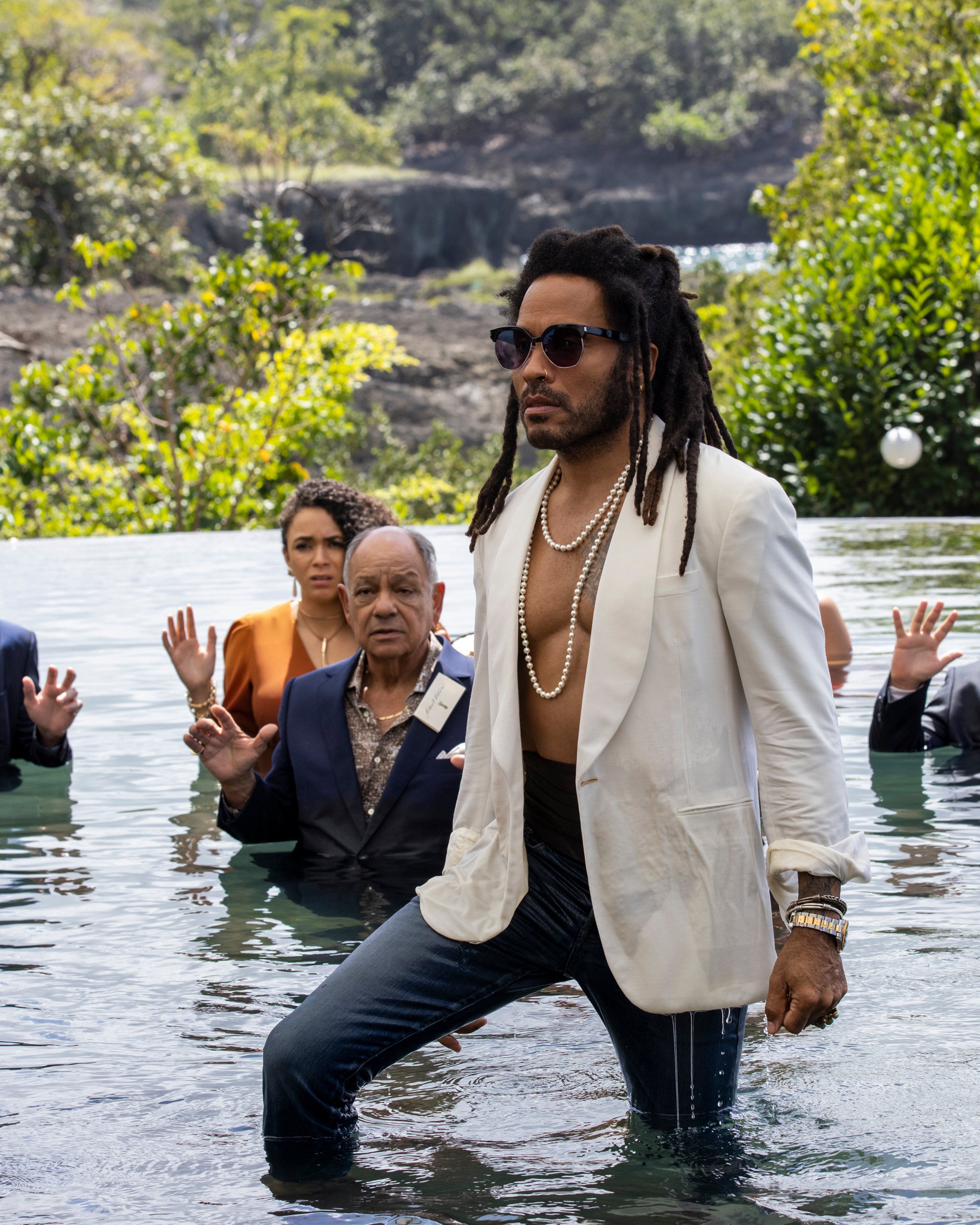 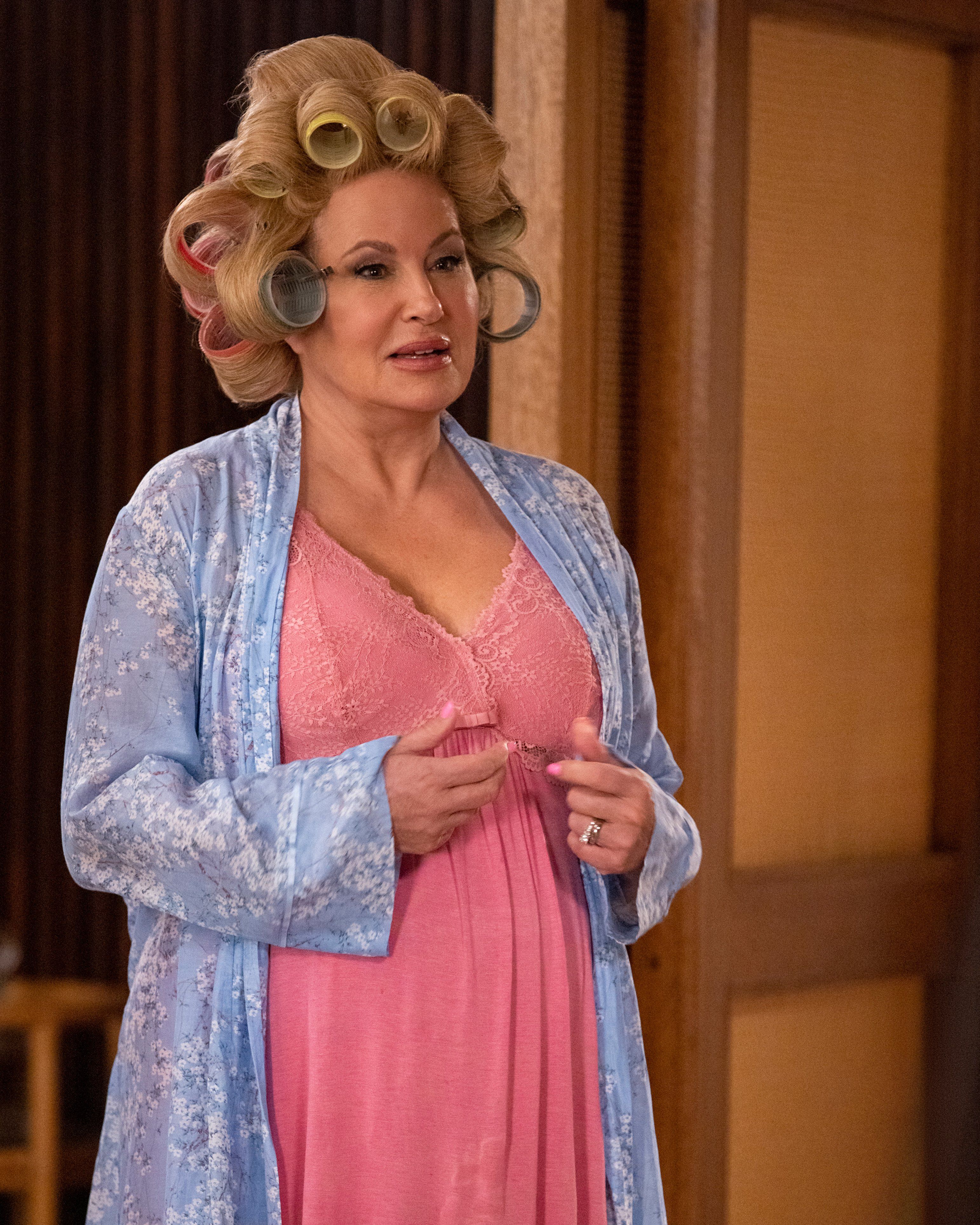 Lebanon will abandon its decades-old currency peg but plans to adopt a new exchange rate that is much stronger than...

Lebanon will abandon its decades-old currency peg but plans to adopt a new exchange rate that is much stronger than...