A scene from "Enola Holmes 2"

The first photos and release date for the sequel of “Enola Holmes“, the 2020 female-centric Sherlock Holmes hit from Legendary Entertainment and Netflix, have been unveiled.

The sequel will be available on the giant streamer on November 4. 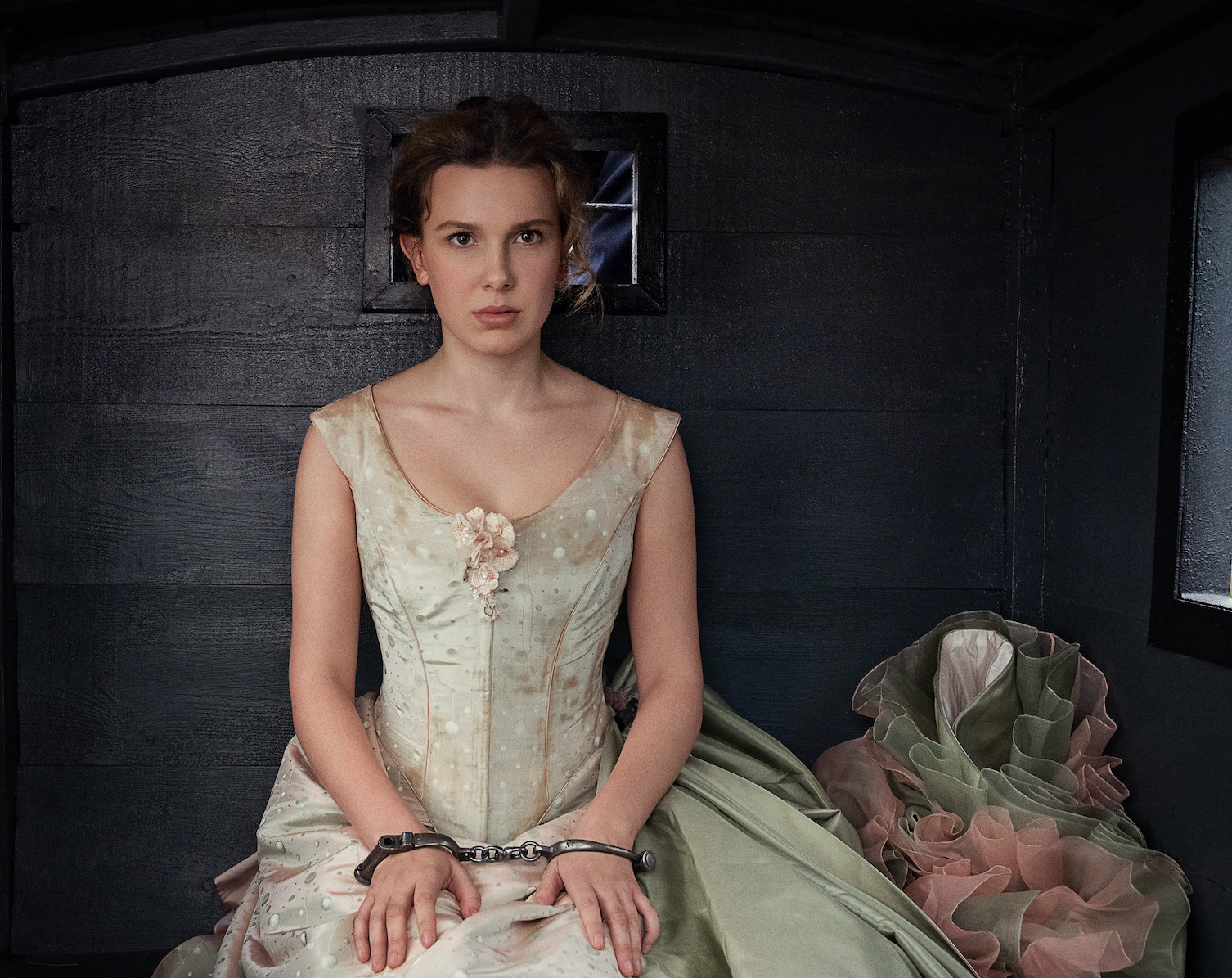 The first movie told the tale of Sherlock and Mycroft Holmes’ rebellious teen sister Enola (Millie Bobby Brown), a gifted super-sleuth in her own right who often outsmarts her famous siblings as she runs about early 20th century London.

The movies are based on Nancy Springer’s Edgar Award-nominated book series, “The Enola Holmes Mysteries“, which consists of six books. 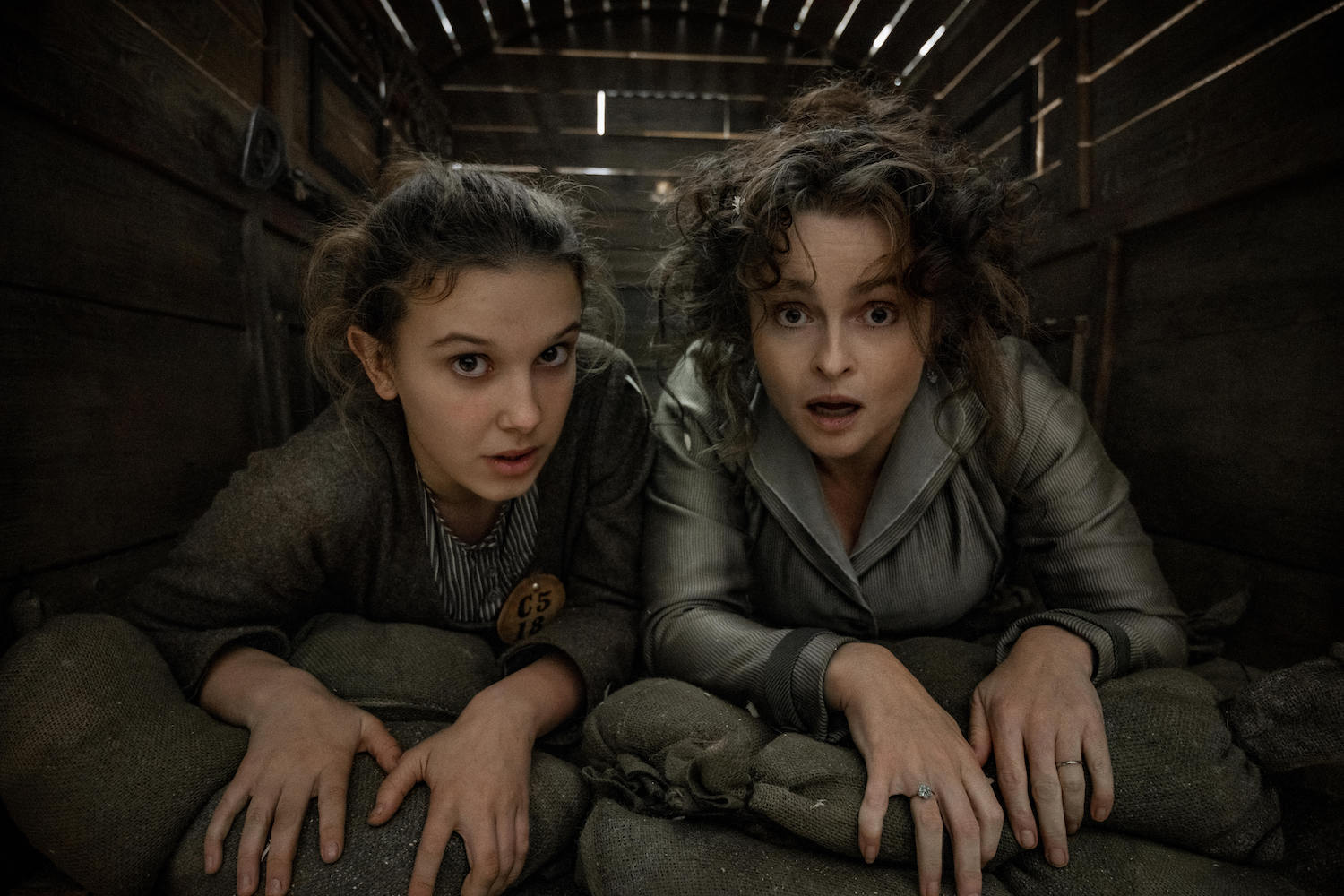 In the sequel, Enola follows her brother’s footsteps and opens up her detective agency, where she meets a young factory girl seeking help. Enola is tasked with solving a high-stakes case to find this girl’s missing sister.

The dangerous mystery will lead Enola on a conspiracy-rich romp through the dark and industrial underbelly of London. 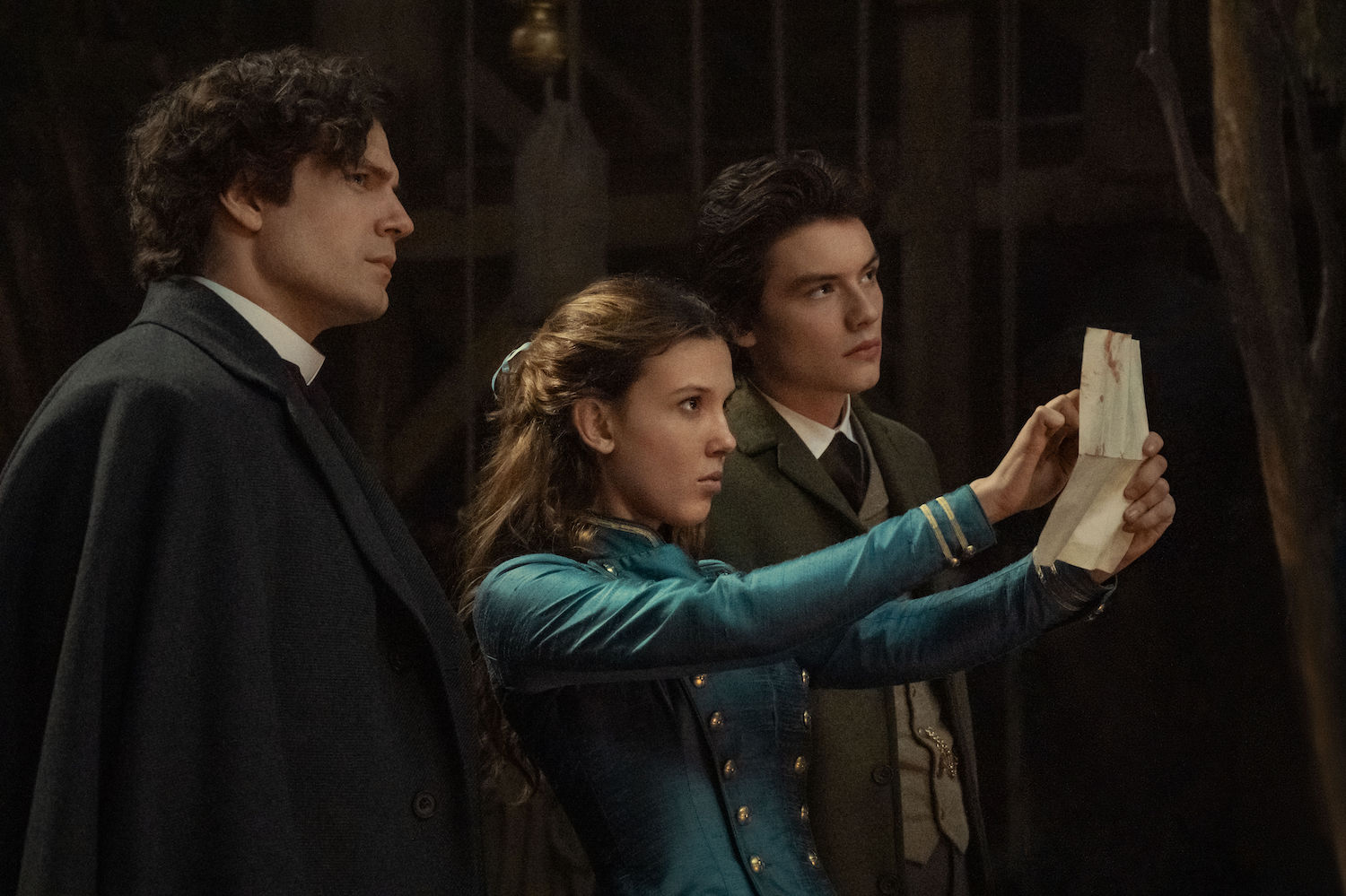 In May, Netflix confirmed that the sequel has begun development on the next installment.

Harry Bradbeer is also returned to direct and Jack Thorne, who penned the first, wrote the script for the sequel.

Brown and Paige Brown will produce through their PCMA Productions shingle along with Legendary’s Mary Parent, Alex Garcia, and Ali Mendes, as well as with Legendary’s Joshua Grode, Michael Dreyer, Bradbeer, and Thorne will exec produce.

Egypt's head coach Rui Vitoria has settled up on the eleven men players, who will start tonight's friendly match against...

NASA: Spacecraft Deliberately Collides with Asteroid to Divert Course away from Earth

Egypt's head coach Rui Vitoria has settled up on the eleven men players, who will start tonight's friendly match against...

NASA: Spacecraft Deliberately Collides with Asteroid to Divert Course away from Earth