“Doctor Strange in the Multiverse of Madness” New Footage Unveiled

Marvel Studios unveiled Wednesday new footage from the highly-anticipated movie “Doctor Strange In The Multiverse Of Madness”, which will debut in theaters on May 6.

At the end of WandaVision, fans watched as the world Wanda created through magic came tumbling down around her.

She created the hex following the death of her partner, Vision (Paul Bettany). The spell acted as a way to make the area a safe space for Wanda’s perfect alternate reality complete with a newly alive version of Vision.

Throughout the series, the happy couple birth twins and raise them, but as the show bowed out, Wanda once again lost Vision as well as their twin. 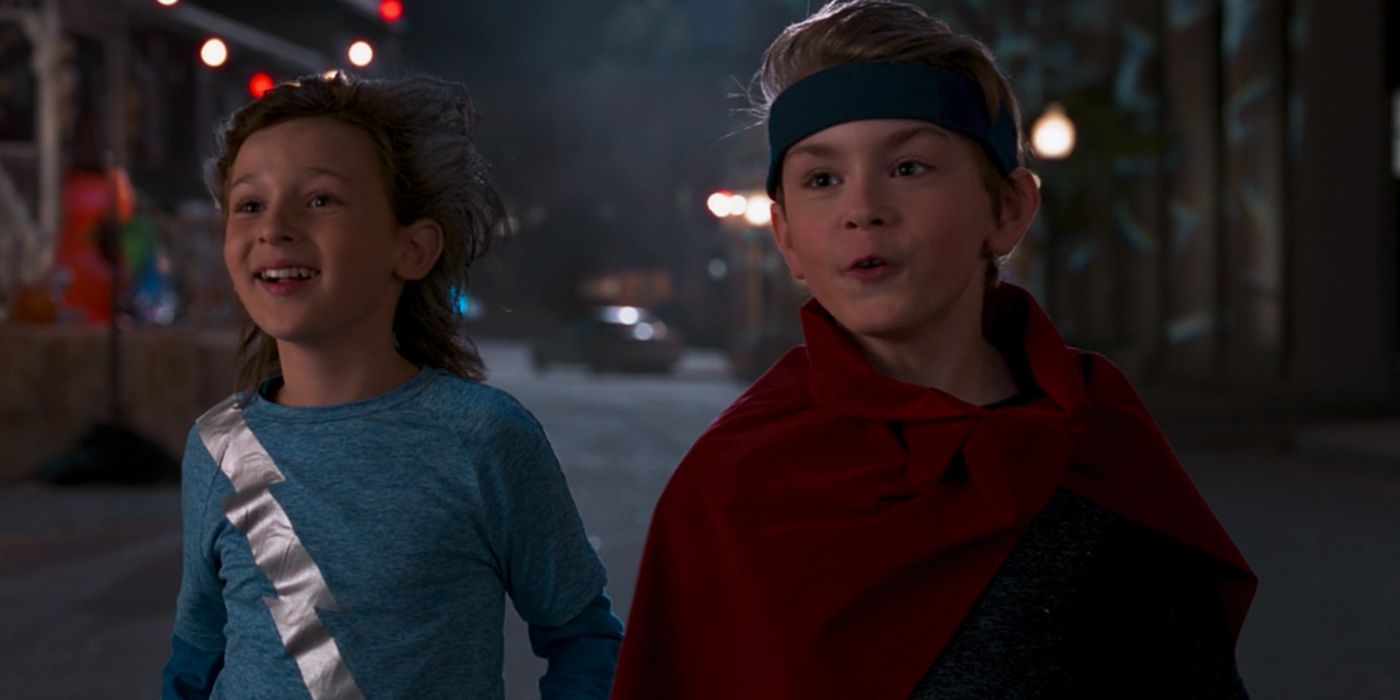 Marvel previously teased in a post-credits scene that the children might still be alive. This brings fans to the newest teaser reveal.

The new footage featured Doctor Strange (Benedict Cumberbatch) and Wanda talking about visions and dreams that haunt them.

Doctor Strange shared that his dream centers around wedding bells ringing with his ex, Christine Palmer (Rachel McAdams), while Wanda’s took a darker route as she saw her boys just before they were once again ripped away from her.

Tickets are now on sale for Marvel Studios’ #DoctorStrange in the Multiverse of Madness. Experience it only in theaters May 6.

The movie is directed by Sam Raimi and is the follow-up to 2016’s “Doctor Strange”.

It will also see the introduction of Xochitl Gomez as America Chavez, also known as Miss America.

The sequel is the twenty-eighth movie in the Marvel Cinematic Universe (MCU) and the tenth installment of Phase Four.

“Doctor Strange In The Multiverse Of Madness” has an official runtime of 2 hours and 6 minutes.

Tags: Benedict CumberbatchDoctor Strange In The Multiverse Of MadnessMarvel Studios

Alec Baldwin, Others Could be charged in “Rust” Shooting

Wegz to Perform Live at Al Manara Arena on Nov. 4