BLACKPINK to Perform in Saudi Arabia in January 2023

The performance is held as a part of Riyadh Season, a series of cultural, entertainment, and sporting events during the winter months, which attracts local and international acts every year.

The 36-date world tour will launch on Oct. 15 in Seoul before Blackpink heads to Dallas and Houston. November will see the band performing in Atlanta, Hamilton, Chicago, Newark, Los Angeles, and London before making December stops in Barcelona, Cologne, Paris, Berlin, and Amsterdam.

The Born Pink world tour picks back up in January with shows in Bangkok, Hong Kong, and Abu Dhabi and stretches through March, May, and June with stops in Jakarta, Manila, Singapore, Melbourne, Sydney, and more. 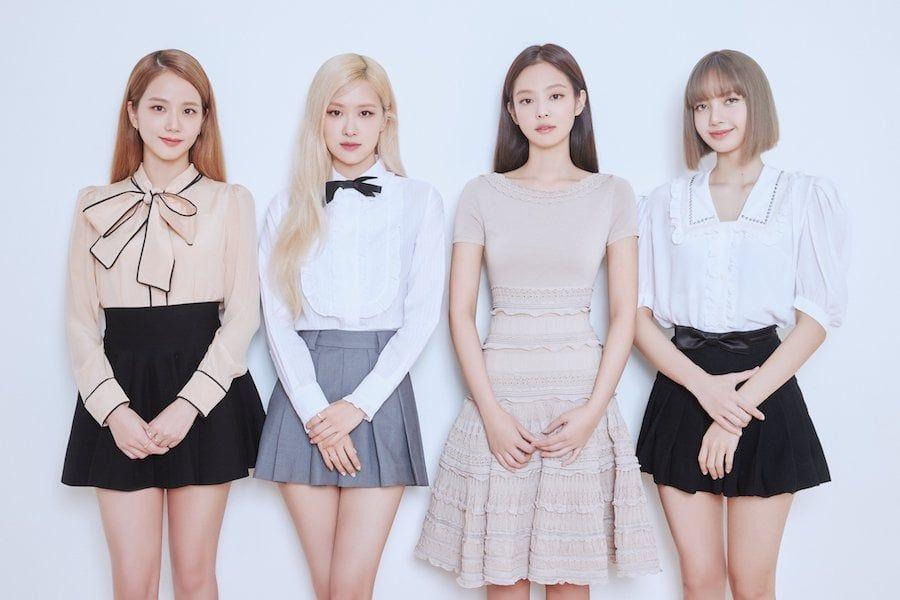 Additional dates are set to be added to the tour schedule at a future date, as well as ticket on-sale information.

The tour aims to be the largest world tour in the history of a K-pop girl group and is set to make stops in North America, Europe, Asia, and Australia.

“A lot of BLACKPINK-esque music has been prepared over a long period of time. On top of new music and large-scale projects, BLACKPINK will also go on the largest world tour in the history of a K-pop girl group by the end of the year to expand their rapport with fans worldwide,” YG Entertainment said in a statement on July 5.

US Secretary of State Antony Blinken congratulated China on the 73rd anniversary of its National Day.   "I extend my...

US Secretary of State Antony Blinken congratulated China on the 73rd anniversary of its National Day.   "I extend my...