Beyoncé and Billie Eilish achieved both critical and commercial success over the years, and now they have the Guinness World Records titles to prove it.

The duo has their official induction into the 2023 edition of the Guinness World Records book.

The book has been tracking record-breaking achievements since 1955 as well as unveiling the latest and greatest achievements in the categories of space, sports, engineering, entertainment, life on earth, the human body, and extraordinary exploits. 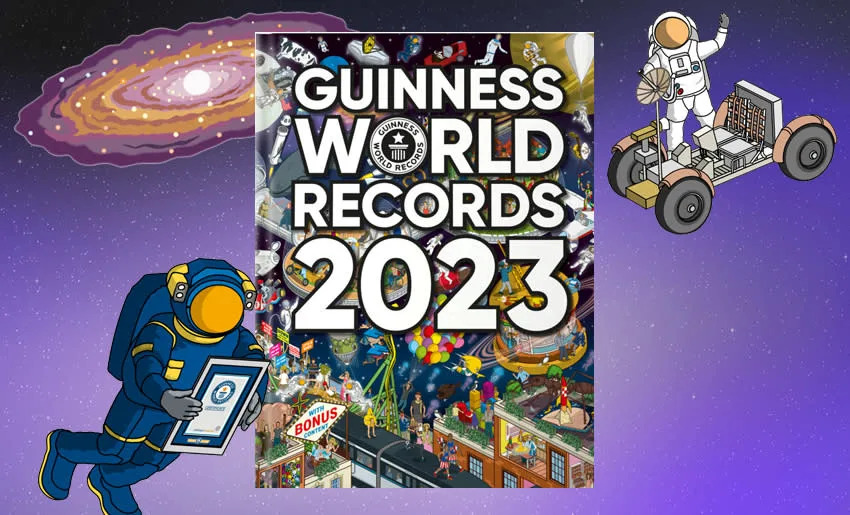 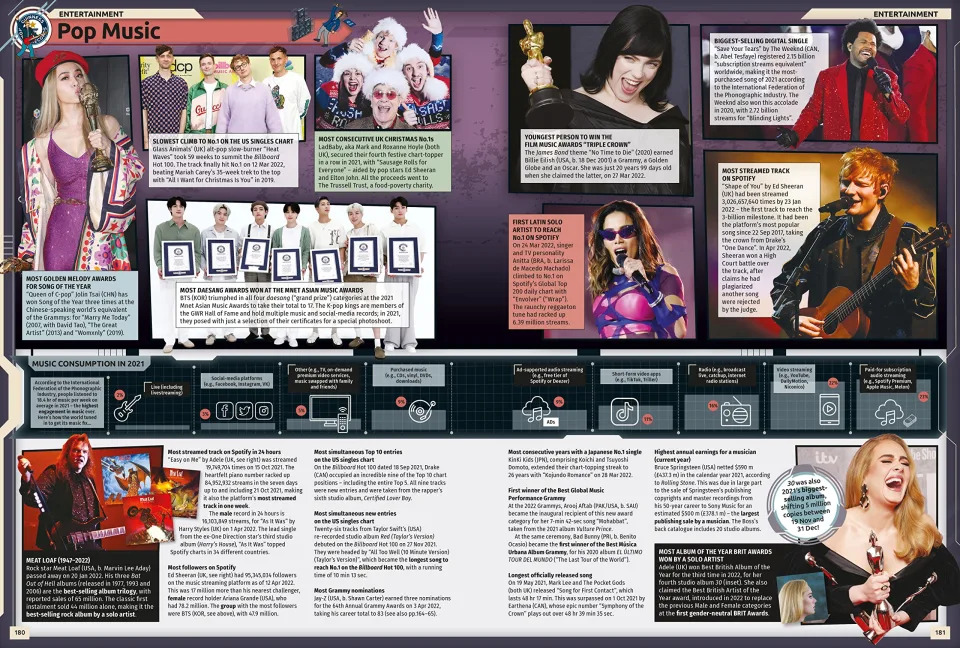 Beyoncé has landed more than a dozen entries in this year’s book, including “First act to debut at number one with their first six studio albums”  and “Highest annual earnings for a female singer.”

She also topped Guinness’ list of “Most current Twitter engagements (retweets) for a female musician” and shares the world record with her husband Jay-Z for “Highest earning couple in Hollywood ever”.

The accolades are enough to make Queen B the latest person inducted into the Guinness World Records Hall of Fame, whose recent inductees also include BTS, Simone Biles, and Greta Thunberg.

On the other hand, Eilish landed two new nods, for “Most consecutive Grammy nominations for Record of the Year (female)” and “Youngest person to win the ‘Triple Crown’ of film music awards,” taking home an Oscar, Golden Globe, and Grammy for her James Bond track “No Time to Die” at 20 years old. 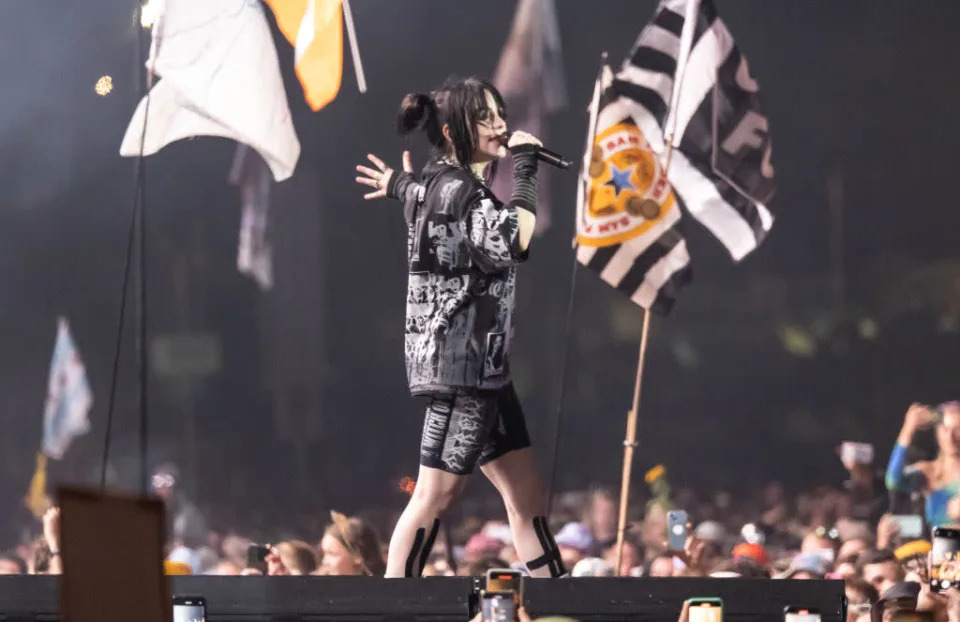 Other musicians includes in the 2023 Guinness World Records book include The Weeknd, for “Biggest selling digital single” (Save Your Tears); Ed Sheeran, for “Most-streamed track on Spotify” (Shape of You); and Anitta, who earns a World Record as the “First Latin solo artist to reach number one on Spotify”.

US to Allocate $1.1 Bln Military Aid Package to Ukraine

US to Allocate $1.1 Bln Military Aid Package to Ukraine