The Cairo Drama Festival (CDF) will roll out the red carpet for its first edition, at El-Manara International Conference Centre on Wednesday evening.

Many public figures, Egyptian and Arab stars are expected to attend the opening ceremony.

The CDF honors work that is produced by Egyptian producers, stars Egyptian actors or works with Egypt as a major location.

The festival’s jury members examined more than 20 TV series that screened last Ramadan to analyze the shows in accordance with a number of specific evaluation criteria based on the overall quality to honor their makers.

The festival is chaired by veteran Egyptian actor Yehia El-Fakharany and organized by the pod company. 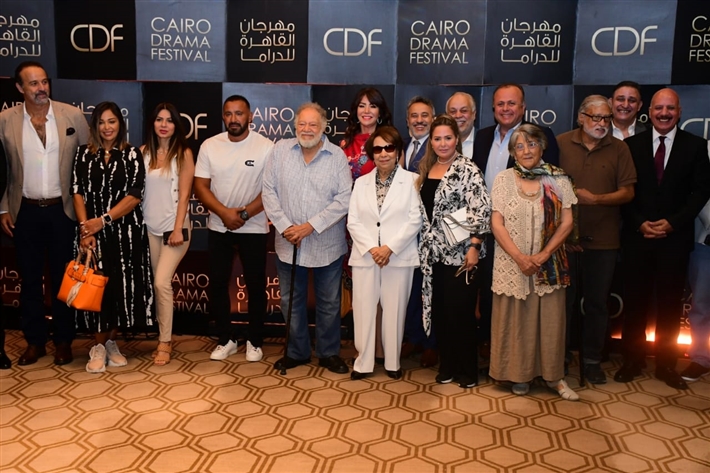 The Cairo Drama Festival is scheduled to be held annually on September 21, in line with the direction of Egypt Vision 2030 to focus on art and culture as one of Egypt’s power pillars.

The ceremony will be broadcast live on the “DMC” TV channel at 08:00 PM.

US Congress Negotiators set Over $12 Bln in New Ukraine Aid

Everything Announced at Netflix’s Tudum 2022 Event

US Congress Negotiators set Over $12 Bln in New Ukraine Aid

Everything Announced at Netflix’s Tudum 2022 Event